Being Killed for Their Work a Growing Risk for Journalists 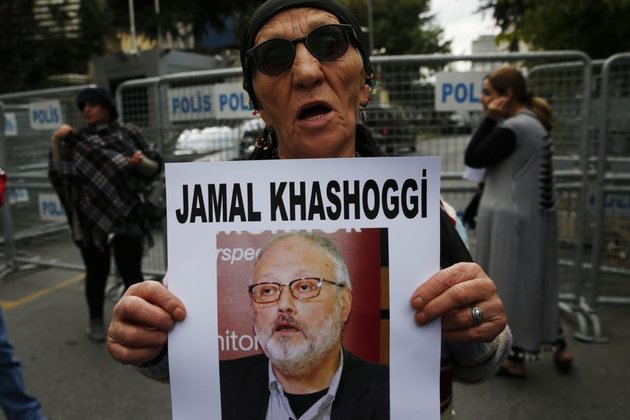 NEW YORK - Journalists are familiar with the risks of reporting from war-torn lands, but the recent death or disappearance of three people in Turkey, Bulgaria and Mexico illustrates the growing dangers to reporters targeted for practicing their craft.

Authorities in Turkey are searching for Jamal Khashoggi, a contributor to The Washington Post who has been missing since walking into the Saudi Arabian consulate last week in Istanbul. There are concerns that Khashoggi, who has written critically of the Saudi regime, may have been killed there.

Elsewhere, Bulgarian national radio reported an arrest Tuesday in the death of television reporter Viktoria Marinova, host of a show that reported on the alleged misuse of European Union funds by a Bulgarian building company.

And in Mexico this past week, journalist and activist Sergio Martinez Gonzalez was shot and killed by two people on a motorcycle as he ate breakfast with his wife at a cafe.

'Conflict deaths are one thing, targeted assassinations another,' said Bruce Shapiro, executive director of the Dart Center for Journalism and Trauma at Columbia University.

A portrait of slain television reporter Viktoria Marinova is placed on the Liberty Monument next to flowers and candles during a vigil in Ruse, Bulgaria, Oct. 9, 2018.

Similarly alarming is the spread of slayings into Europe, as opposed to countries like Mexico, where drug violence has made journalism risky for years, said Robert Mahoney, CPJ deputy executive director.

Besides Marinova's death in Bulgaria, Jan Kuciak was found shot to death in Slovakia after investigating tax fraud among people close to the ruling party. In Malta, investigative reporter Daphne Caruana Galizia was killed after reporting frequently on government corruption for her blog.

'There are crooks everywhere you look now,' she wrote right before her death. 'The situation is desperate.'

The killing of five staff members at the Capital Gazette in Annapolis, Maryland, by a gunman in June brought the threat home to the United States. Meanwhile, the United Nations has been involved in seeking the release from prison in Myanmar of Wa Lone and Kyaw Soe Oo, Reuters reporters who had been investigating the killing of 10 Rohinga Muslim men and boys.

'It's safe to say there is a pervasive worldwide threat directed to journalists and a perceived immunity for attacks,' Shapiro said. 'And I think that's very dangerous.'

The European cases appear to speak to the power of oligarchs involved in shady activities who act across borders without consequences, he said.

While careful not to place blame on President Donald Trump, experts say his attacks on the press as the 'enemy of the people' have a corrosive effect that is noticed around the world. Journalists who may not have felt physical danger often find themselves the targets of threats and harassment online.

'We are conditioned to expect the United States to speak up for press freedom around the world and to defend it, not to belittle the press,' Mahoney said.

Journalism organizations have recognized the threat and have taken steps to protect reporters, the experts said.

'If there is an upside to this, I think that people who stand for democratic values are beginning to understand that scapegoating journalists and scapegoating the media is a step toward authoritarianism,' Shapiro said. 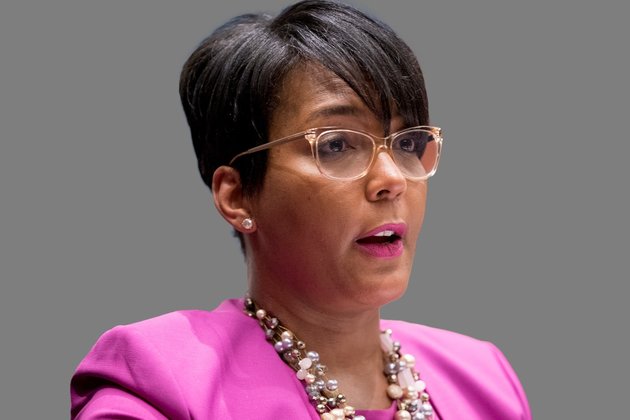 ATLANTA - When the United States erupted in unrest following Martin Luther King Jr.'s assassination in 1968, his hometown of ... 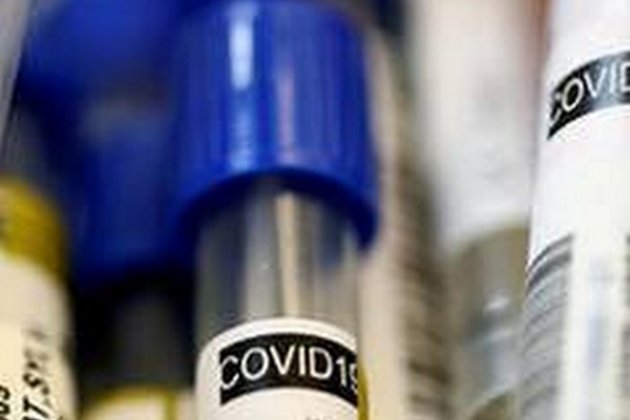 Maryland [USA], May 31 (Sputnik/ANI): The number of confirmed cases of coronavirus worldwide has surpassed six million, according to data ...