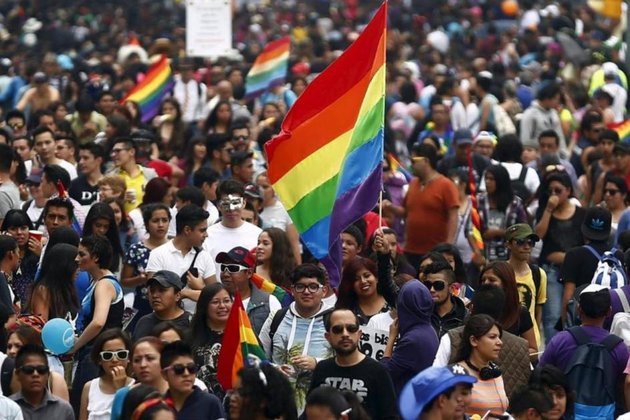 Mexico City's Mayor Claudia Sheinbaum announced on June 3 that children in Mexico City would be allowed to choose the uniform they wear to school. The policy applies to pre-schools, elementary schools, and secondary schools.

Allowing students to choose their attire can help combat gender stereotypes. Among those who will likely benefit most from Mexico City's new policy are gender-nonconforming children. They may include lesbian, gay, bisexual, and transgender (LGBT) youth, whose gender expression does not always accord with rigid norms.

To communicate the new policy, Mexico City's federal education authority issued a notice stating, "from now on, the use of skirt or trousers will be a free choice in the public and private basic education schools of Mexico City."

Mexican authorities should extend the city's policy to schools throughout the country.

School uniform policies have a deleterious impact on gender-nonconforming students in much of the world. Last month, I spoke with Nelson, a 25-year-old transgender man in El Salvador, who described how his school's strict uniform policy had interfered with his education. "I had problems with the deputy director of my school," he said. "I found trousers in the same color as the skirt [of the school uniform] but the deputy director did not want me to wear trousers.... I failed the fourth year because he always removed me from the classroom [when I wore trousers] and I wasn't able to study."

Human Rights Watch has documented similar challenges for LGBT youth, particularly transgender students, in Japan and the Philippines. In 2015, the Japanese Ministry of Education issued a directive that suggested teachers allow the students to wear the uniform of their choice - a policy that schools have finally started to implement.

Mexico City's announcement was not without controversy. President Andres Manuel Lopez Obrador refused to comment on it, and Mexico's education minister - who participated in the event at which the new policy was announced - later stated the decision was only directed at girls. However, the measure is clear that no restrictions are allowed.

Mexico City's measure is important in ensuring gender nonconforming and LGBT students feel accepted, and it's a simple one to implement. Other states and countries should follow suit. 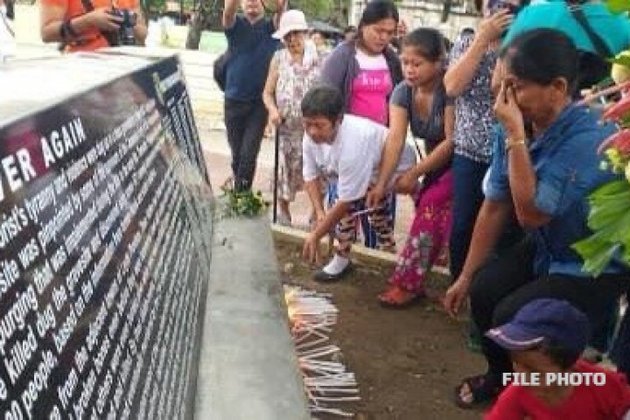 TACLOBAN CITY, Aug 9 (PIA) -- In a sustained whole-of-nation approach to assist the surviving families of the victims of ... 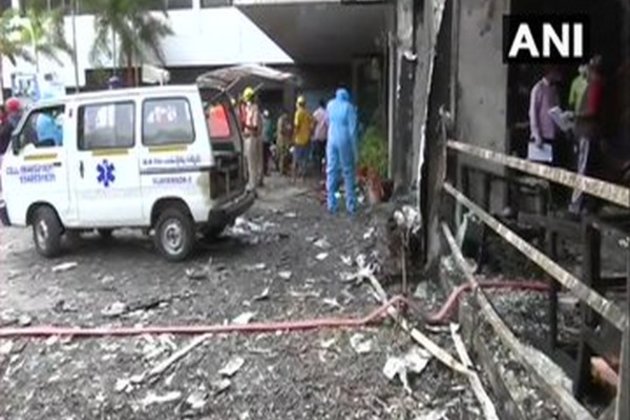 Vijayawada (Andhra Pradesh) [India], Aug 9 (ANI): The number of those killed in the fire at a hotel being used ... 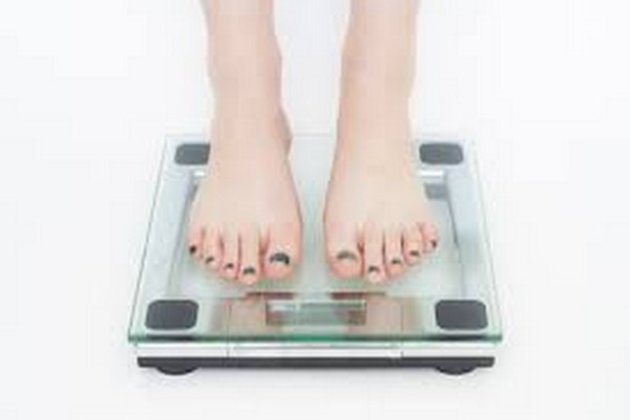 Washington [US], August 9 (ANI): An increase in the bodyweight means all of the regions of the brain going down ... 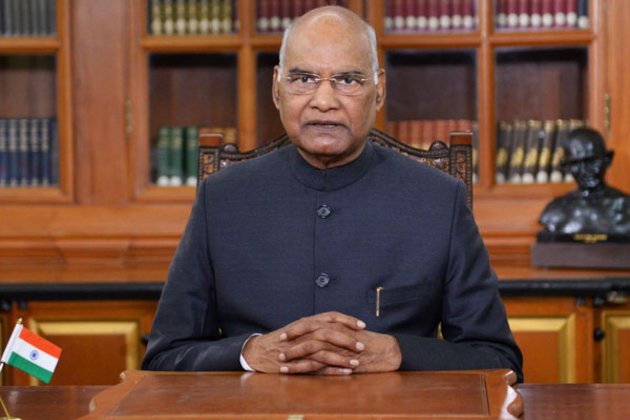 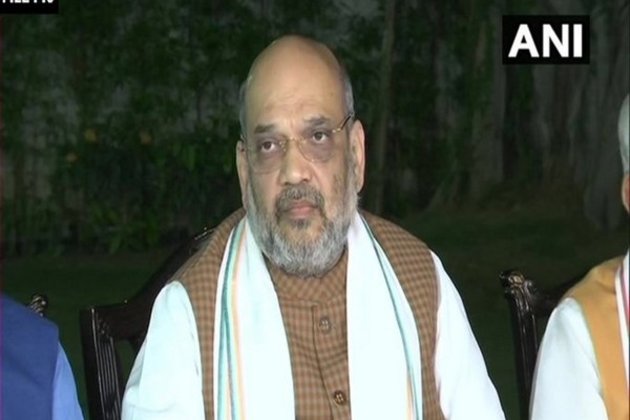 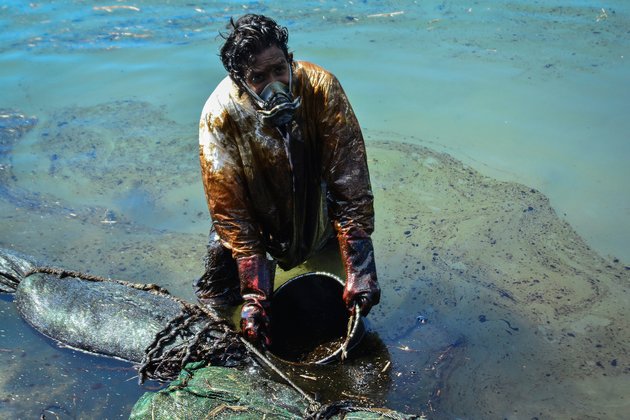