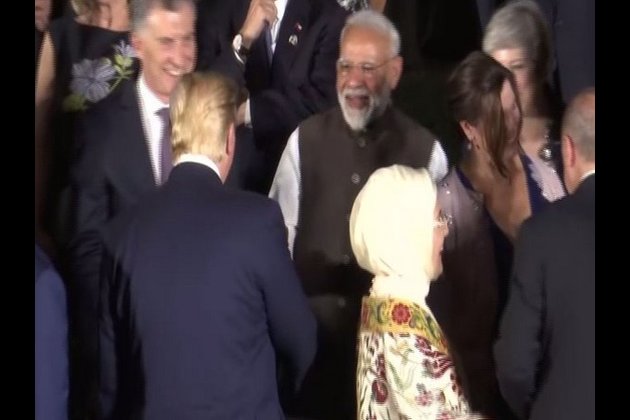 Modi stood on the dais alongside German Chancellor Angela Merkel and behind Trump for the group photo.

Pleasantries were exchanged among the leaders shortly before the click. The US President stood on the left of Japanese Prime Minister Shinzo Abe at the centre, while Russian President Vladimir Putin and Chiese President Xi Jinping stood at the centre-right.

On the second day of the summit, Modi held numerous bilaterals and pull-asides with a host of world leaders including Canadian PM Justin Trudeau, French President Emmanuel Macron, Trump, and Merkel among others.

Modi also participated in an informal meeting with the leaders of BRICS countries (Brazil, Russia, India, China, and South Africa). The meeting stressed the importance of a favourable global economic environment for sustained growth of international trade. 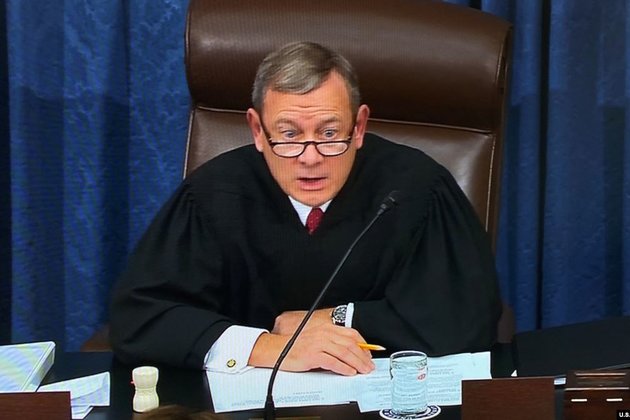 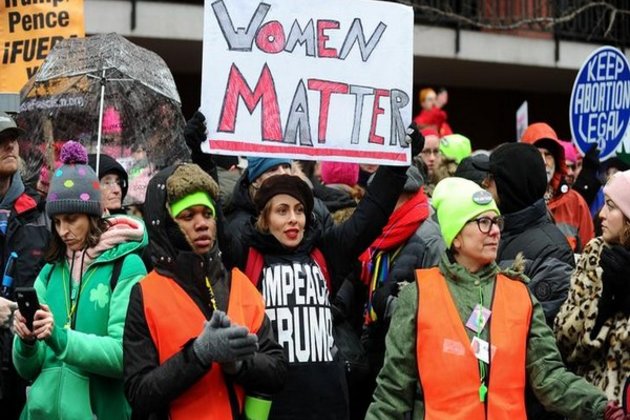 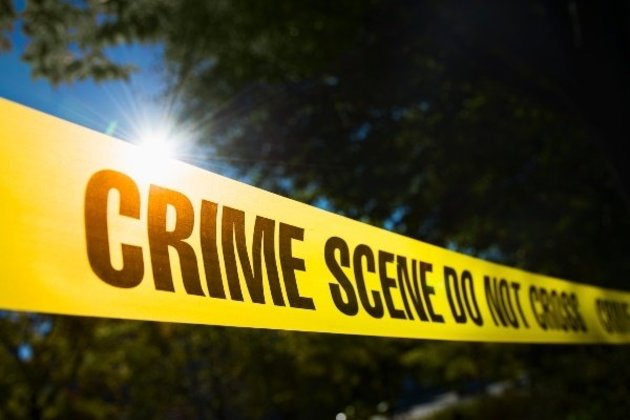 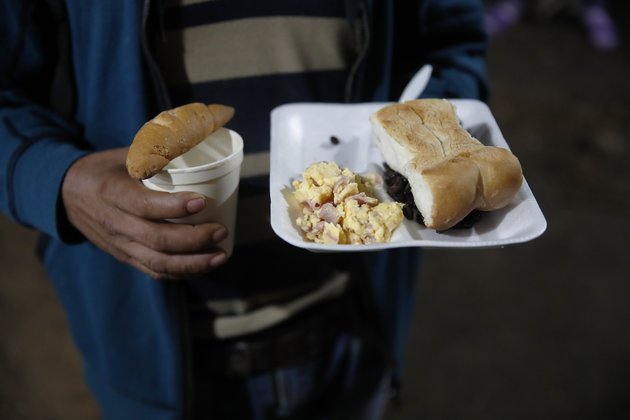 TECUN UMAN, GUATEMALA - More than a thousand Central American migrants on Saturday surged onto a bridge spanning the Suchiate ...