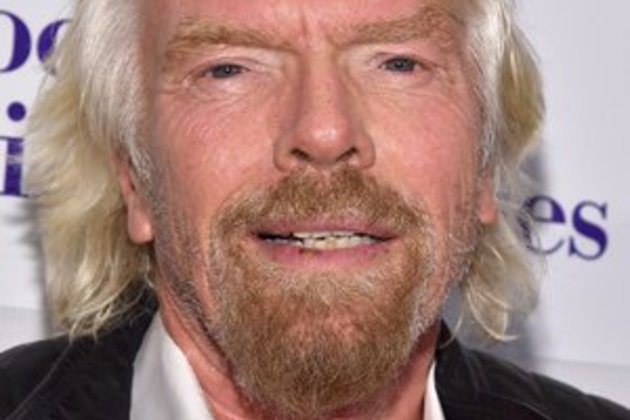 A stake in Virgin Galactic will be sold to a shell company that already trades on the New York Stock Exchange, raising about $800 million as the project nears its first commercial flights, a person familiar with the matter said.

The deal would involve US-based Social Capital LP, according to the person, who asked not to be named because the plans are private. The firm, founded by Sri Lanka-born billionaire Chamath Palihapitiya, has until September to use a pile of cash raised in 2017 or return it to investors. The Wall Street Journal reported earlier that Social Capital Hedosophia Corp. would buy a 49% stake.

By selling the holding to a listed entity Virgin would bypass the need for an initial public offering. That would avoid both a costly investor roadshow and the challenge of selling shares in a company whose plans were put on hold for four years in 2014 after a space-plane broke up in a test flight, killing one pilot and seriously injuring another.

The share sale would help fund the business until its spaceships can operate and generate a profit. More than $1 billion has been raised since the company was founded in 2004, initially from Branson, with an Abu Dhabi investment company taking a stake in 2010. The entrepreneur suspended talks on a $1 billion injection from Saudi Arabia last October following the murder of journalist Jamal Khashoggi.

Branson is one of several billionaires, including Amazon.com founder Jeff Bezos and Tesla's Elon Musk, who are racing to send customers into space.

Virgin Galactic already has about 700 customers ready to pay at least $250 000 for a 90-minute flight to the edge of space, allowing them to experience weightlessness and see the curvature of the Earth. Branson said in December that he expected to make his first flight some time in 2019, followed by commercial clients.

The founder of Virgin Atlantic Airways and businesses spanning banking to gyms said in May that Virgin Galactic's development and testing program had advanced sufficiently to move its space vehicles and 100 staff to its Spaceport America operational base in New Mexico from a California test center.

The complex is close to completion with a hanger, offices, fuel farm, warehouse and antenna for telemetry and communications. A carrier aircraft and the spaceship VSS Unity - which replaced the VSS Enterprise destroyed in 2014 - will be moved there over the summer for final test flights before the start of full commercial services for passengers and research payloads.