US Athletes Express No Regrets Over Pan Am Games Protests 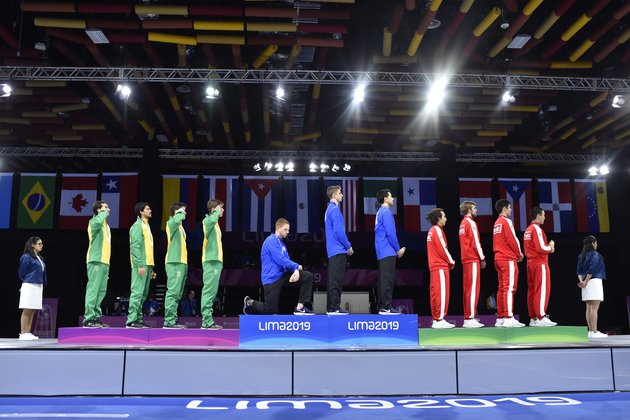 Gold medal fencer Race Imboden says he has no regrets about getting down on one knee instead of standing before the U.S. flag at the Pan American Games in Lima, Peru.

Imboden is one of two U.S. athletes facing sanctions from the U.S. Olympic and Paralympic Committee for their acts of protest at the medal ceremonies.

Imboden told CNN television Sunday that the two mass shootings last week in El Paso and Dayton while he was in Peru were the catalyst for his protest during the medal ceremony on Friday.

Imboden said he represents what he calls "white privilege" and that it is time for a different face to be seen objecting to what is going on in the U.S. and the world.

"Racism, gun control, mistreatment of immigrants and a president who spreads hate" are more important to him at this time than a gold medal, he said.

Berry said she raised her clenched fist to protest injustice in the U.S. and what she described as a "president who's making it worse."

Trump has not commented on the protests. But U.S. Olympics officials said, "Every athlete competing at the 2019 Pan American Games commits to terms of eligibility, including to refrain from demonstrations that are political in nature. ... We respect their (Imboden and Berry) rights to express their viewpoints, but are disappointed that they chose not to honor their commitment. Our leadership are reviewing what consequences may result."

The 49ers released Kaepernick and he has not been able to find another NFL job since.

Berry's raised fist hearkened back to the 1968 Summer Olympics in Mexico City, when U.S. sprinters Tommie Smith and John Carlos raised their fists to protest violence and racism. A photo of their gesture has since become a symbol of dissent. 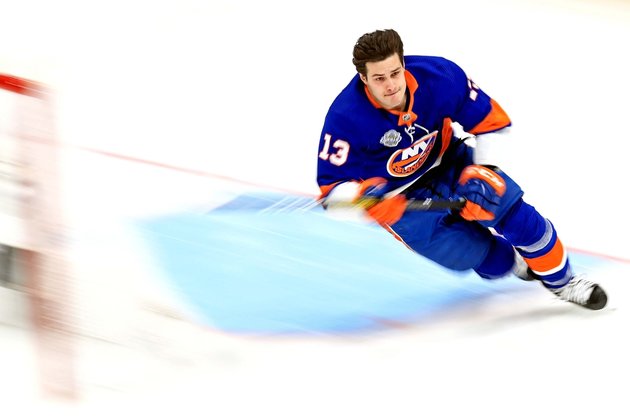 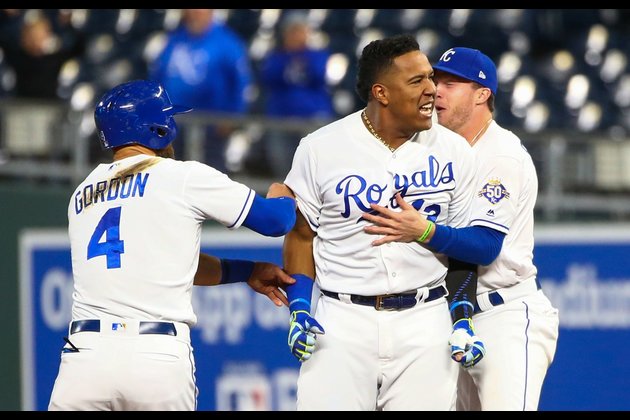 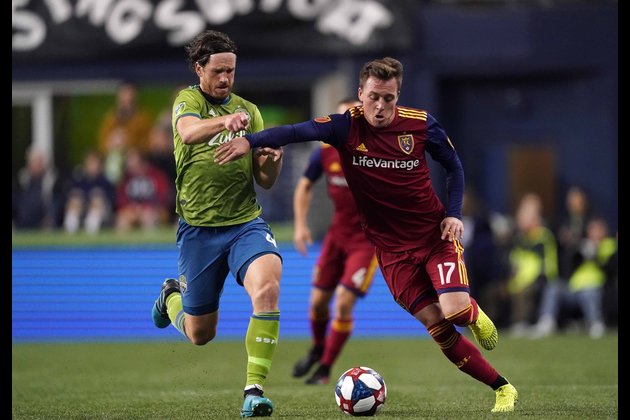 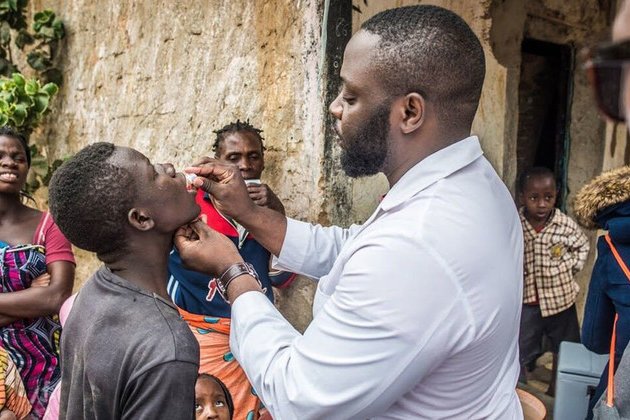 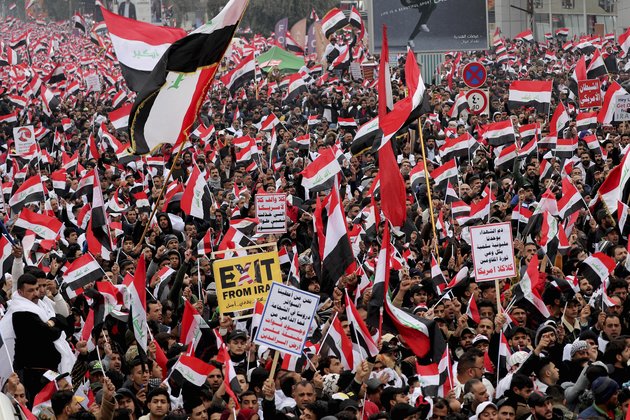 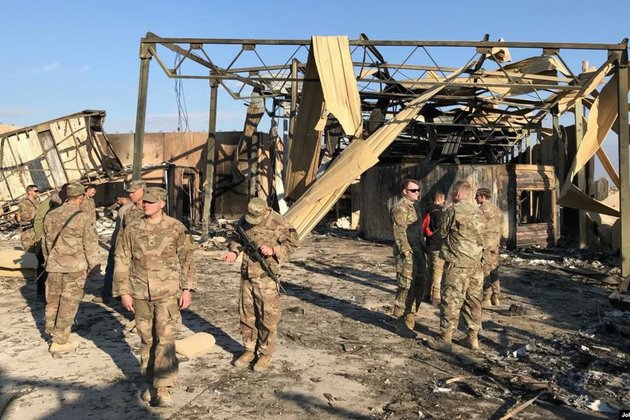