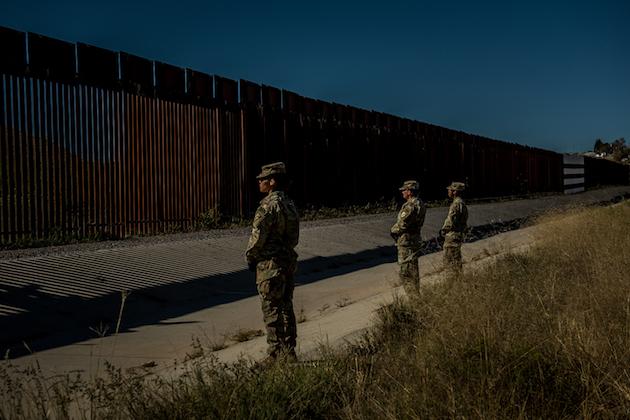 In February, the president declared a national emergency existed on the southern border to allow the Pentagon to undertake military construction projects not otherwise authorised by law. It was above to get around Congress, which refused to provide funding for the construction of the wall.

On Wednesday, Defense Secretary Mark Esper ordered $3.6 billion of funds in the defense budget be re-routed to spend on the wall, to fulfil a campaign promise made by Mr Trump when running for president.

Esper says the funds would be drawn from 127 Defense Department projects, most of them overseas.

Asked about this in London where he is on a visit, the defense secretary said European countries should make up the shortfall, and fund the defense department projects.

"The message that I've been carrying, since when I was acting secretary to today, has been about the increase in burden sharing," Esper told a press conference late Thursday.

"So part of the message will be 'Look, if you're really concerned then maybe you should look to cover those projects for us' because that's going to build infrastructure in many cases in their countries," he said.

"Part of the message is burden sharing, maybe pick up that tab."

He pointed to projects in Europe, such as the construction of port facilities in Spain and a munitions storage depot in Slovakia, schools for the children of military personnel in Germany and the UK.

The switching of funds from planned projects to build the wall has come under fire from Congress.

Esper is meeting with French and British defense ministers in London. He has already met with Israeli Prime Minister Benjamin Netanyahu, who holds the defense portfolio for Israel, and who is in London.

Mr Trump has long insisted Nato countries should pick up part of the cost of U.S. deployments overseas, and says they should be contributing up to 2% of their GDP.

"Based on analysis and advice from the Chairman of the Joint Chiefs of Staff and input from the Commander, U.S. Anny Corps of Engineers, the Department of Homeland Security, and the Department of the Interior and pursuant to the authority granted to me in Section 2808, I have determined that 11 military construction projects along the international border with Mexico, with an estimated total cost of $3.6 billion, are necessary to support the use of the armed forces in connection with the national emergency," his statement said.

"These projects will deter illegal entry, increase the vanishing time of those illegally crossing the border, and channel migrants to ports of entry. They will reduce the demand for DoD personnel and assets at the locations where the barriers are constructed and allow the redeployment of DoD personnel and assets to other high-traffic areas on the border without barriers. In short, these barriers will allow DoD to provide support to DHS more efficiently and effectively. In this respect, the contemplated construction projects are force multipliers."

Democrats from the House Appropriations Committee wrote to Secretary Esper decrying the announcement.

"We are opposed to this decision and the damage it will cause to our military and the relationship between the Congress and the Department of Defense," they wrote.

"As we have previously written, the decision to take funds from critical military construction projects is unjustified and will have lasting impacts on our military," they wrote, and contrary to the purpose for those funds. "Our working relationship, and inherent trust contained within, has been further degraded and will necessarily result in stricter controls on funding appropriated." 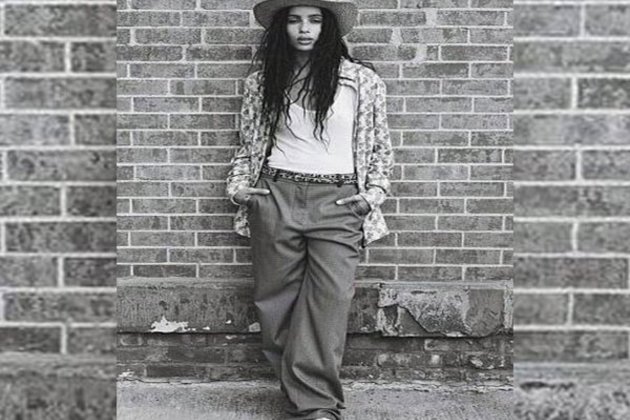 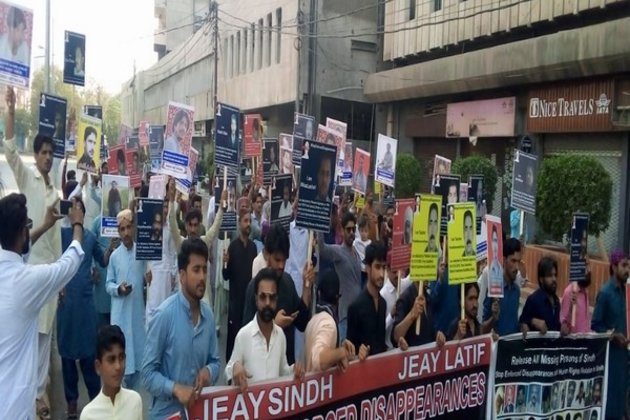