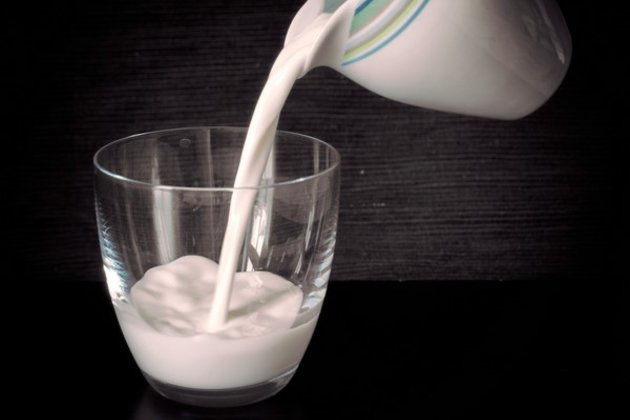 RSS-affiliate, Swadeshi Jagran Manch (SJM) has also urged the government to resist the pressure from Australia and New Zealand to include the dairy sector in Regional Comprehensive Economic Partnership (RCEP) pact.

On Tuesday, he tweeted the postcards written by women from Gujarat working in the dairy industry urging him to save their livelihoods by keeping all dairy products out of the purview of RCEP.

Dilip Rath, Chairman of NDDB's said Indian dairy system is characterised by "production by masses" and not "mass production" wherein about 63 million households, primarily small and marginal, are associated with dairying.

"Considering the huge and far-reaching implications it will have on our dairy sector, on sovereign food and nutritional security and on the livelihoods of millions of small milk producers for whom dairying is an important source of livelihood, I am of the view that dairy sector must be excluded from the purview of RCEP, " he told ANI.

He said landless and marginal farmers earn about 25 per cent of total household income from dairying.

"Any decision to reduce the tariff barrier would encourage import of cheap milk powder in the country, particularly from the Oceania region. This would result in putting the livelihood of our dairy farmers at peril and at the same time severely compromising our sovereign food and nutritional security.

"Our country will be pushed into a state of import dependence, jeopardising our nutritional security as is the case in many Asian, particularly, South Asian and South East and Far East Asian countries," he said.

He said the value of milk output for 2016-17 was Rs 6,144 billion at current prices, which was higher than the combined value of paddy and wheat and sugarcane.

"It also needs to be noted that unlike agriculture, where income is primarily season based, dairying provides liquidity to the small and marginal dairy farmers to meet their day to day needs," he said.

Rath said India has traversed a path from dependency on imports to self-sufficiency over more than five decades in which the enabling policies and regulatory measures and programmes of the Central and State Governments have played a pivotal role.

"Milk production in the country has increased with a CAGR of more than 6.5 per cent in the last five years," he added.

The trade ministers of 16 RCEP countries will hold discussions in Bangkok next week to take stock of the negotiations.

Union Minister Piyush Goyal is expected to participate in the Bangkok negotiations, which will probably be the last meeting of the trade ministers of the proposed RCEP states. (ANI)