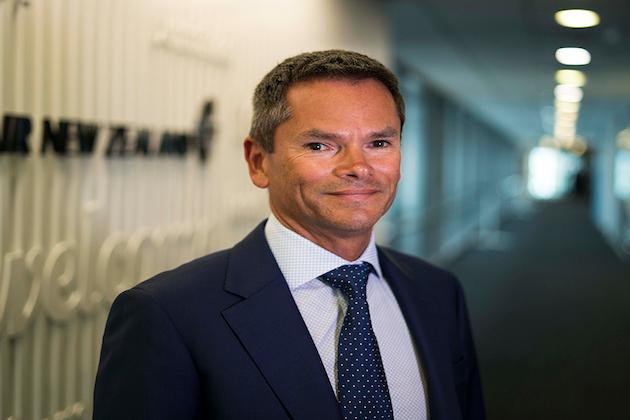 The new service is slated to commence in October next year.

The announcement on Wednesday follows the weekend's test flight of a new direct Sydney-New York service, which touched down in Sydney on Sunday morning after being in the air for a record 19 hours and sixteen minutes.

Air New Zealand, while introducing the Auckland-NYC direct route, will be giving away it's Auckland to London flights which travel via Los Angeles.

"We appreciate this will be disappointing for those who enjoy flying with us to London, so I thought I'd share some context and more importantly, what it means for our customers."

"Our London service has been a flagship route for Air New Zealand since it began in 1982 and it holds special memories for many of us. However, dynamics have changed in recent years," McDowall said.

"The Atlantic has also become one of the most hotly contested routes in the world and we lack the market advantages and scale of the European and North American airlines," the Air New Zealand acting CEO said.

"Looking ahead, we expect North America to continue to be New Zealand's fastest growing visitor market. This network reset puts us in the best position to take advantage of this while opening up the Big Apple for our customers." 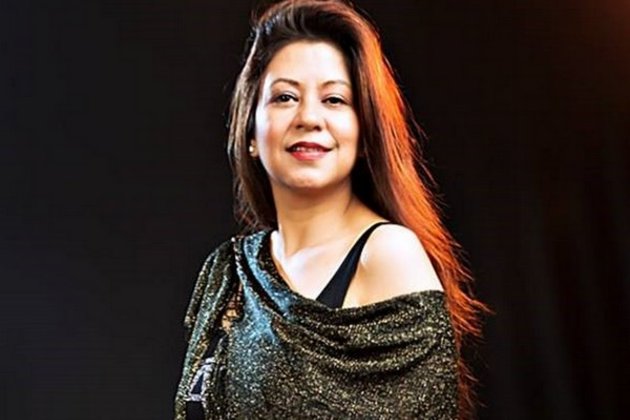 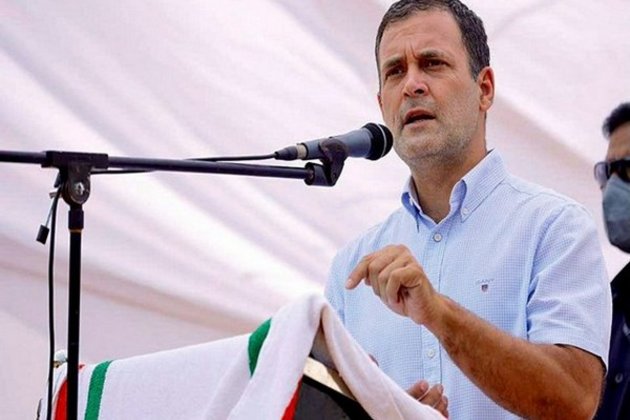