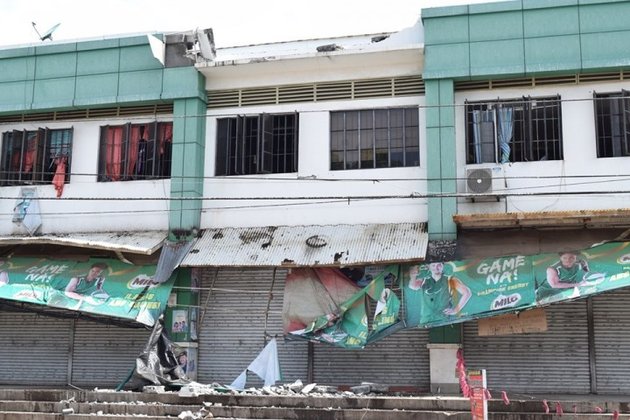 DAVAO CITY, Nov. 7 (PIA) - Bansalan Mayor Quirina Sarte has issued a Memorandum Order today for the institution of a composite committee to facilitate a pre-emptive evacuation and relocation of market vendors from the public market.

The Mayor's Order was pursuant to the assessment of the Municipal Engineering's Office (MEO) in coordination with licensed structural engineers that the buildings 1 and 2 of their Public Mall are no longer fit for occupancy and are completely dilapidated caused by the recent earthquake incidents.

"Based on the assessment, the damage of our Public Mall falls on level 3. It is advised to retrofit or demolish. But we have to seek second opinion on what's the best option," Sarte stated in an interview.

The composite team will be composed of representatives from the Philippine National Police (PNP), Bureau of Fire Protection (BFP), Economic Enterprise and Management Office (EEMO), MEO and representative of each store/establishment.

The Memo mandates the composite team to facilitate the evacuation and relocation of temporary stalls outside the restricted area, and to clear the two buildings including its stocks and equipment.

It is also ordered that after the clearing operations, the area will be cordoned and no one will be allowed to enter the buildings except for an authorized personnel.

The clearing operations which starts today (Nov. 7) until November 13, 2019, aims to ensure the safety of both the business sectors and the consumers.

Further, the Memo states that "failure to vacate and relocate will cause revocation of Mayor's Permit and will not be allowed to engage in commercial activities."

Sarte said that the economic activity in the municipality has been greatly affected when the series of strong tremors in October hit the province of Davao del Sur.

"Most of the traders here have not yet returned for operations. And our Public Mall and another building are no longer safe for our traders," she said.

However, the mayor revealed that the first thing that the Sangguniang Bayan did was to suspend the space rentals in the public market and provided the vendors safer space to continue their business.

Bansalan is among the municipalities in Davao del Sur which was hardly hit by the earthquake incidents, affecting 3,412 families from 15 barangays who were displaced when their houses were damaged.

Sarte said that five evacuation centers have been established to provide temporary shelters for the displaced families from barangays Kinuskusan, Darapuay, Dolo, Marber, Altavista and Anonang. 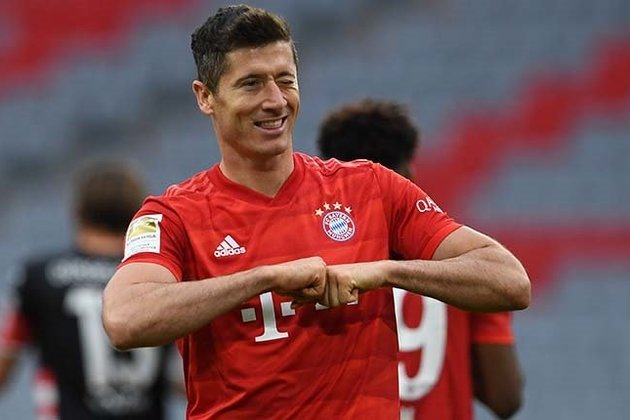 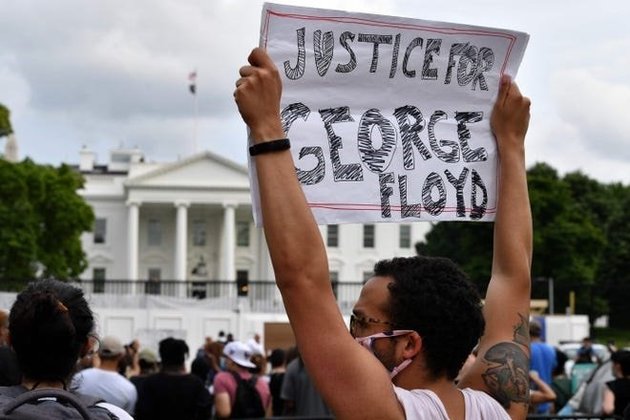