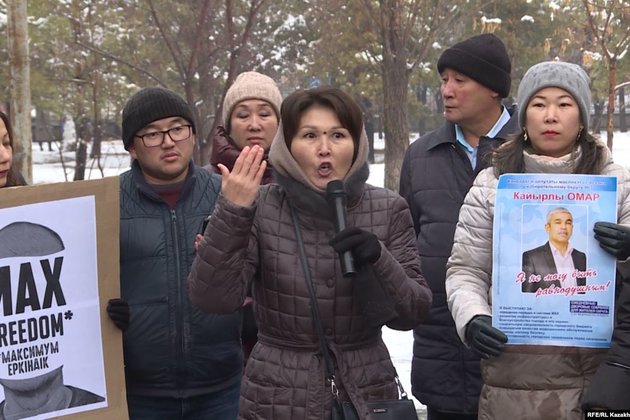 Dozens of activists of Oyan, Qazaqstan (Wake Up, Kazakhstan) rallied in Almaty, with some holding up banners saying, 'I don't need permission to speak,' among others.

Police monitored the unsanctioned event but did not intervene.

In the capital, Nur Sultan, dozens of activists from the Respublika movement gathered at a central park for a sanctioned rally to call for democratic changes, including a parliamentary republic.

The rallies were the latest since Kazakhstan's longtime ruler, Nursultan Nazarbaev, abruptly resigned in March and named Qasym-Zhomart Toqaev, the chairman of the parliament's upper chamber, the Senate, his successor.

Toqaev formally won election as president on June 9 in a vote that international observers said was marred by the 'detention of peaceful protesters, and widespread voting irregularities on election day [that] showed scant respect for democratic standards.'

In its latest report on Kazakhstan, Human Rights Watch (HRW) said there was 'no meaningful improvement to Kazakhstan's poor human rights record in 2018.' 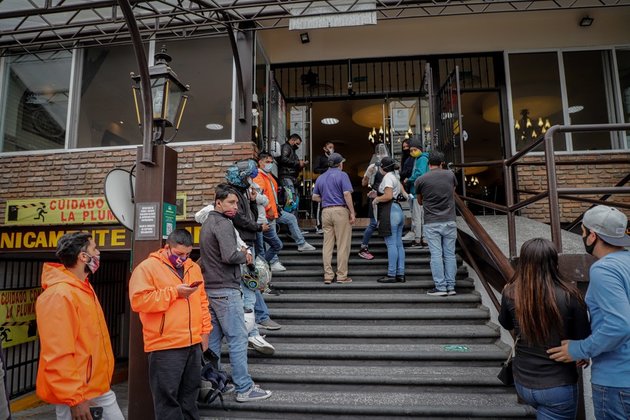 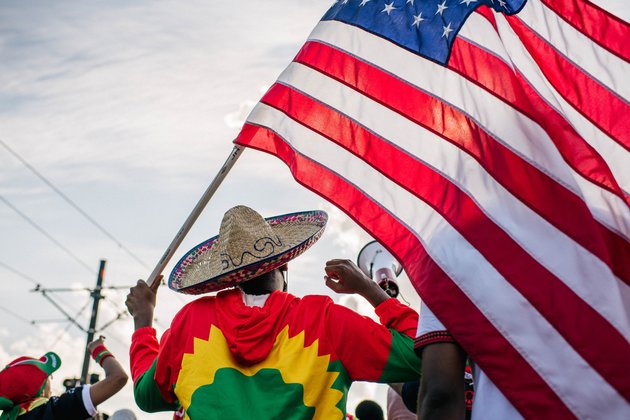 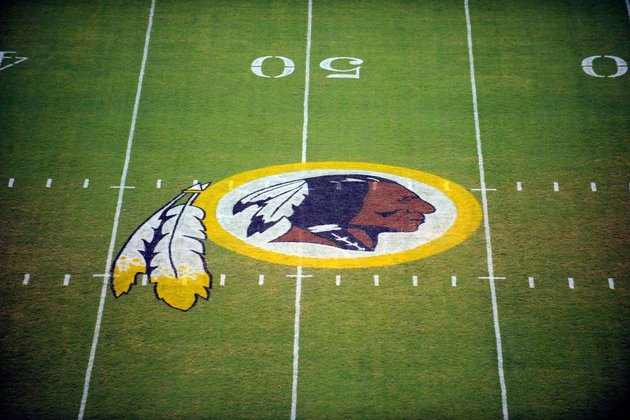