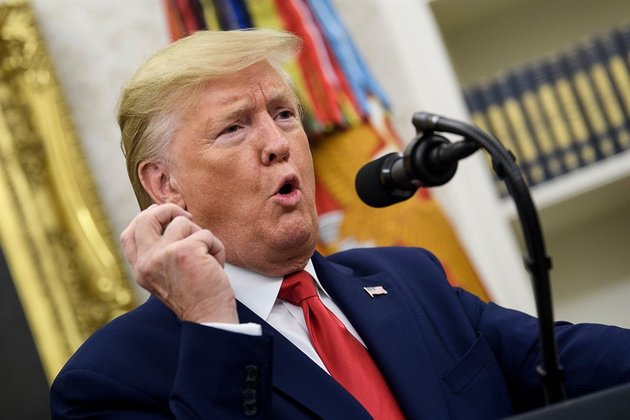 "These three cases involve serious violations of international humanitarian law, both proven and alleged, including the shooting of a group of civilians and execution of a captured member of an armed group," UN rights office spokesman Rupert Colville told reporters.

Trump on Friday pardoned a former soldier convicted of murder and a Green Beret charged with killing a suspected Taliban bomb-maker, defying warnings that it would be an abuse of the powers afforded him under the US Constitution.

Trump dismissed a second degree murder conviction against Army First Lieutenant Clint Lorance, who is six years into a 19-year term for ordering soldiers in 2012 to fire on three unarmed Afghan men, two of whom died.

He granted clemency to West Point graduate Matt Golsteyn, an ex-member of the elite US Army Green Berets, charged with premeditated murder in the shooting death of an alleged Taliban bomb-maker in 2010.

The president also reversed the demotion of Edward Gallagher, a 15-year Navy Seal accused of stabbing to death a wounded teenage Islamic State prisoner in Iraq, and of other killings of civilians.

Gallagher was cleared of the most serious charges in July but was convicted of posing with the slain fighter's body in a group picture with other SEALs.

"I don't believe there have been pardons of this type in the United States since the Vietnam war," he said.

He pointed out that under international humanitarian law, there is an "obligation to investigate violations and prosecute war crimes."

Colville said the US military justice system had been complying those obligations, but the pardons "run against the letter and the spirit of international law which requires accountability."

"While pardons exist in international law, and can properly address issues of injustice or unfairness, in the present cases no circumstances have been advanced to suggest anything other than simply voiding the otherwise proper process of law in the cases," he said.

"These pardons send a disturbing signal to military forces all around the world," he warned.

Russia Denies It Is In Talks With U.S. About Expanded G7 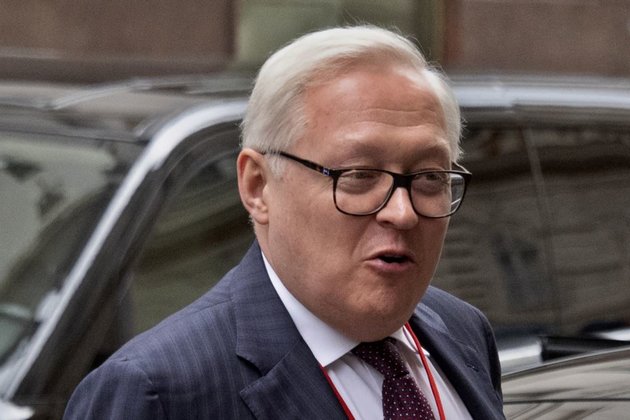 Russia is not in talks with the United States about its potential role at an expanded Group of Seven (G7) ... 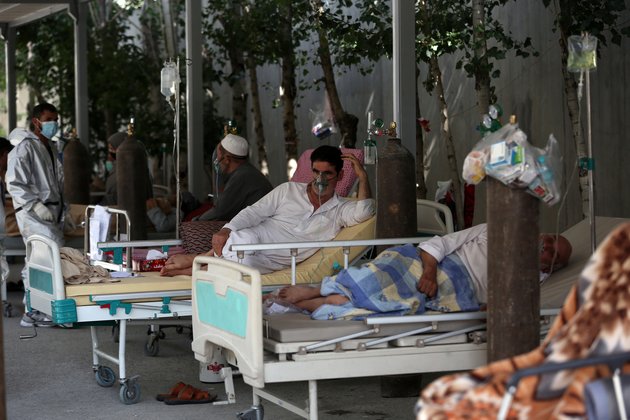 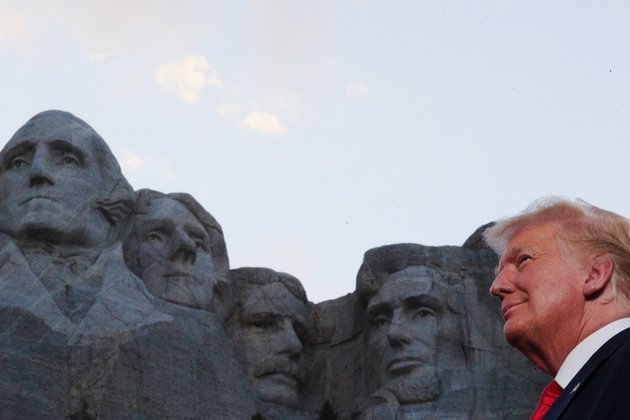