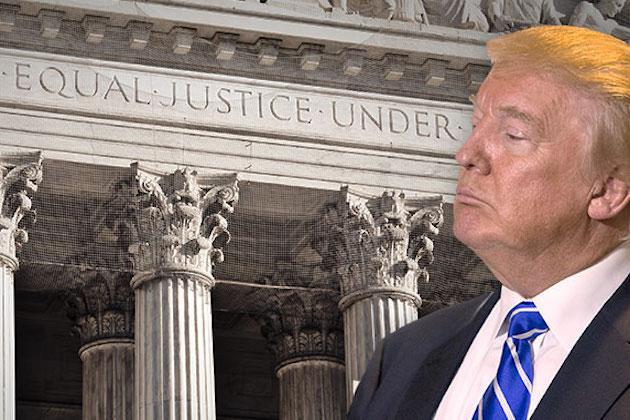 Article II of the U.S. Constitution vests the executive power of the federal government in a president, not a king. Kings rule by fiat. The president is supposed to govern with the consent of the people and in coordination with Congress and the judiciary, the two other co-equal branches of government.

Donald Trump, our 45th president, has never accepted our constitutional structure of checks and balances, asserting instead, as he did in a speech last July, that under Article II, "I have the right to do whatever I want as president."

On May 12, the Supreme Court will have an opportunity to rebuke or endorse Trump's pretensions to monarchical grandeur when it hears oral arguments in three cases that have the potential to redefine the nature and scope of presidential power.

The cases before the court are Trump v. Mazars USA, LLP; Trump v. Deutsche Bank AG; and Trump v. Vance. In the first two, the president is trying to block congressional subpoenas seeking access to his personal financial records. In the third, he's asking the court to block a subpoena issued by a New York City grand jury, and to accord him unprecedented "absolute immunity" from state criminal investigations.

None of the subpoenas seeks information regarding the president's official acts. All concern his private conduct and his personal business affairs.

The subpoenas in the three cases are similar, but not identical. In Deutsche Bank, the House Committee on Financial Services and the House Permanent Select Committee on Intelligence have directed the German-based conglomerate and Capital One to produce Trump's personal records dating back to 2010, including his much-ballyhooed and as-yet-unreleased tax returns. The subpoenas also seek records pertaining to his children Donald Trump Jr., Eric Trump, and Ivanka Trump.

The Trump family has accounts with both financial institutions. Deutsche Bank is alleged to have loaned the president more than $2 billion over two decades. The House committees contend the subpoenas were issued in furtherance of their oversight responsibilities, and that the records are needed to help them draft legislation to protect future American elections from the kind of foreign influence that marred the last presidential campaign.

In Mazars, the House Committee on Oversight and Reform has demanded that Trump's principal accounting firm turn over eight years of financial materials, covering the period of 2011 to 2018, detailing work performed on behalf of Trump, the Trump Organization and other businesses owned by the president. The committee contends it needs the records to decide whether to revise or supplement current ethics-in-government laws.

The president's lawyers have countered in both cases that the House is illegally engaging in law-enforcement actions rather than pursuing legislation, and prying into his private life for political purposes.

There is no ambiguity that the subpoena in Vance was designed for law-enforcement purposes. The subpoena was issued by a grand jury under the direction of Manhattan District Attorney Cyrus Vance. It was also served on Mazars, and largely requests the same information as the one issued by the House.

Although New York grand jury proceedings are secret, the New York Times has reported that Vance is investigating whether the state's fraud and tax laws were violated when the president's longtime "fixer" Michael Cohen, now a convicted felon, was reimbursed for making "hush money" payments to pornographic film star Stephanie Clifford, aka "Stormy Daniels," and former Playboy Magazine model Karen McDougal during the 2016 campaign to buy their silence about alleged affairs with Trump.

The president's legal team, which he has privately retained, is headed by Washington, D.C., attorney William Consovoy, a former law clerk of Supreme Court Justice Clarence Thomas. The group also includes some familiar faces, such as Jay Sekulow, who helped defend the president in his Senate impeachment trial and regularly appears on cable television to sing his praises. Sekulow is the chief counsel at the American Center for Law and Justice, a religious-right organization founded in 1990 by Pat Robertson.

Trump's personal lawyers have been joined in the cases by William Barr's Department of Justice, which has entered the litigation as an amicus curiae ("friend of the court") to support the president.

Chief Justice John Roberts and his colleagues agreed to hear the cases in December after lower federal courts upheld the validity of the subpoenas. The Mazars and Deutsche Bank cases were consolidated for joint resolution, as they involve the same legal questions about congressional oversight. Oral arguments were originally scheduled for March, but were pushed back to May 12 after the court was closed to the public in the wake of the COVID-19 pandemic. In a historic departure from standard practice, the proceedings will be conducted by teleconference, along with the other remaining arguments on the court's docket.

Taken as a package, the subpoena cases raise profound issues that harken back to the nation's founding era. If fully decided on all issues, the cases will force the court to reexamine the basic separation of power principles embedded in the Constitution, not only between the coordinate branches of the federal government in Mazars and Deutsche Bank, but also between the federal government and the states in Vance. In short, the court will be asked to decide if Trump is beyond accountability and in effect, above the law.

The president's lawyers face a daunting task. To prevail in Mazars and Deutsche Bank, they will have to persuade the Supreme Court to severely curtail Congress' long-established oversight powers, and find that the subpoenas in dispute serve no legitimate legislative purpose. They will also have to persuade the court to disregard or limit its 1974 ruling in United States v. Nixon.

In Nixon, the court ordered then-President Richard Nixon to turn over clandestine White House audiotapes to Watergate Special Prosecutor Leon Jaworski, rejecting Nixon's invocation of executive privilege. The fact that the current subpoenas were served on third-party custodians of the president's records rather than the president himself hardly seems a sound basis for departing from a landmark pillar of American constitutional law.

The obstacles confronting Trump's attorneys in Vance are arguably even greater, as they will have to overcome the strictures of the 10th Amendment, which reserves to the states powers not delegated to the federal government. Although the Justice Department has a longstanding policy against indicting a sitting president for federal crimes, that policy has never been tested in court, and in any event does not apply to state crimes. No prior Supreme Court decision has ever suggested that the president enjoys "absolute immunity" from even the preliminary stages of state investigations, as Trump now claims.

There is no guarantee, of course, that the Supreme Court will stand up to the president. The court is now firmly in Republican hands. And while Chief Justice Roberts has publicly feuded with Trump on the subject of judicial independence in the abstract, the court in practice has upheld some of Trump's most draconian initiatives, including his Muslim travel ban in a 2018 5-4 majority decision written by Roberts himself.

On April 27, the court signaled that it may indeed be looking for a way to dismiss the Mazars and Deutsche Bank cases when it requested the parties to submit supplemental briefs on the "political question" doctrine. The doctrine requires the court to stay out of what it considers to be purely political disputes between the executive and legislative branches of government. The court invoked the doctrine last year to dismiss two major gerrymandering cases it had agreed to review.

It's always difficult to predict the outcome of Supreme Court cases, but one thing is abundantly clear-any rulings in Trump's favor will mark a defeat for democracy and a triumph for the divine right of kings.

The writer Bill Blum is a retired judge and a lawyer in Los Angeles. He is a lecturer at the University of Southern California Annenberg School for Communication. He writes regularly on law and politics and is the author of three widely acclaimed legal thrillers: Prejudicial Error, The Last Appeal, and The Face of Justice.

This article was produced by the Independent Media Institute. 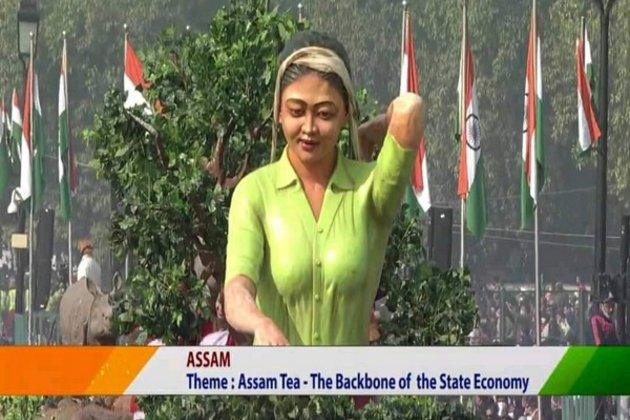 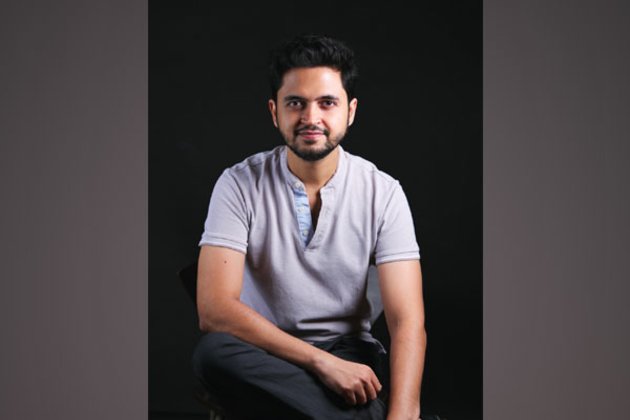 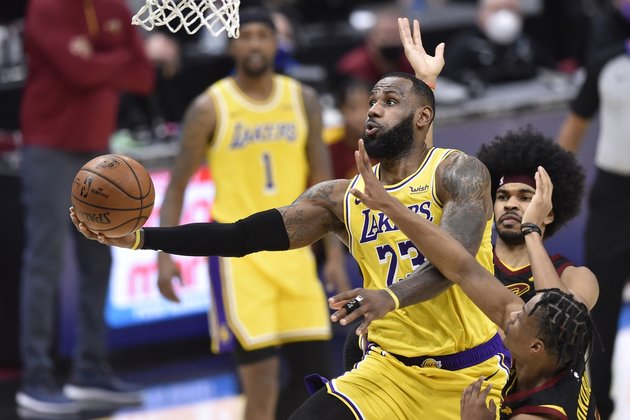