MEXICO CITY, July 31 (Xinhua) -- Mexico's Health Ministry said Thursday that 639 deaths related to COVID-19 were reported during the past 24 hours, taking the national toll from the pandemic to 46,000.

As the testing capacity grows, the government has estimated that the real number of infections is likely higher than the current figure.

The Mexican Foreign Ministry said in mid-July that the country sought to extend restrictions on non-essential border travel with the United States for an additional 30 days. 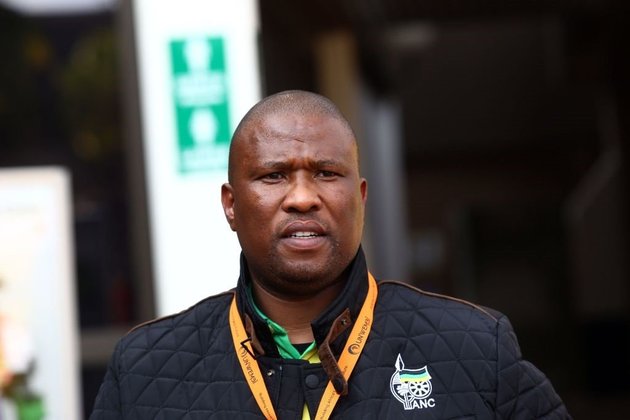 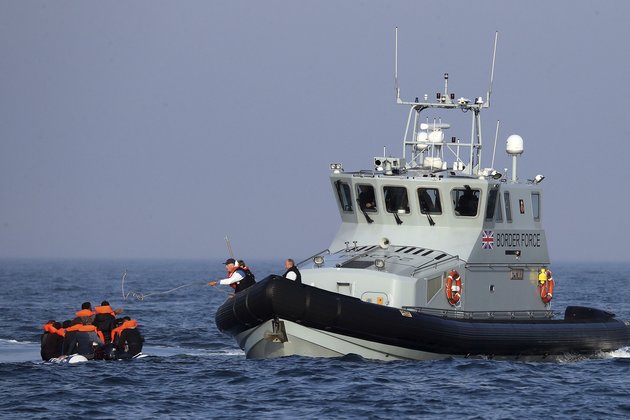 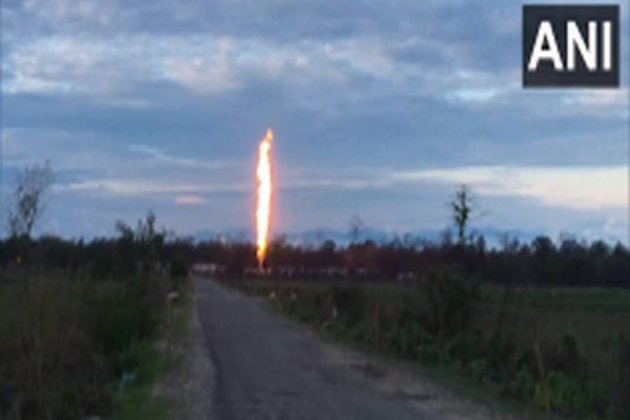 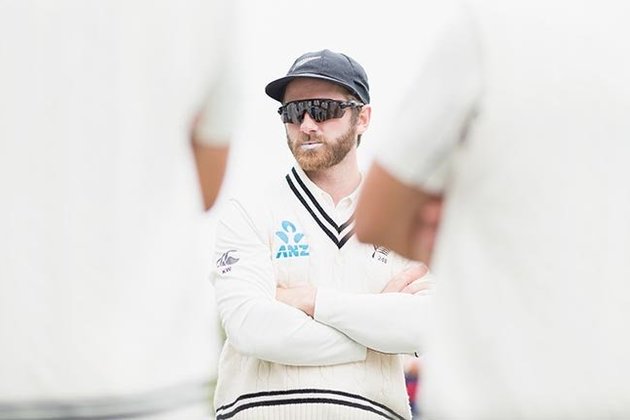