What food-insecure children want you to know about hunger 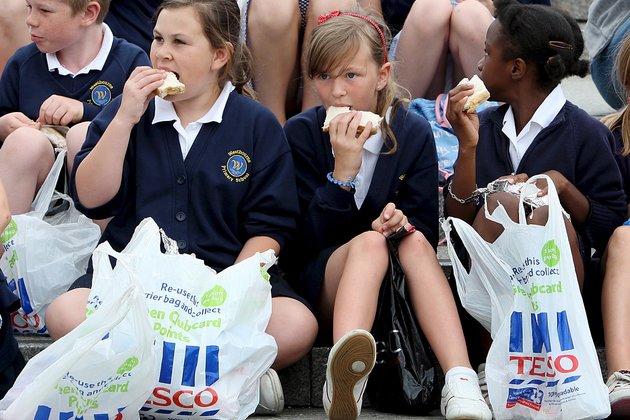 Footballer and food poverty campaigner Marcus Rashford has rebuked Conservative MP Kevin Hollinrake on Twitter for suggesting that parents who need help to feed their children are failing in their responsibilities.

Children growing up in poverty today recognise it is their parents' duty to make sure they are fed adequately. But, like Rashford, whose family struggled with food security when he was a child, they know from experience that parents cannot always fulfil this obligation. In this context, they argue, government and others have a responsibility to act.

Children speak out about hunger

We know this because we have asked children about this exact issue as part of our research into food poverty. In a European study of low-income families, we asked young people between 11 and 16 years old who they consider to be responsible for making sure children have access to enough decent food. Most children argued that parents, government and organisations like schools should work together to achieve this. Phoebe, age 16, whose father had lost his job in the local authority, said:

However, attributing responsibility to those in power did not mean children exempted parents from taking responsibility. On the contrary, several young people talked about the importance of "doing the right thing" and not spending on "what you don't really need".

A quarter of the young people in the UK said it was primarily parents' duty to ensure that their children had enough to eat. But they did not blame them when this proved difficult.

As Dayo, aged 15, whose family had no recourse to public funds and was on the edge of destitution, vividly put it:

Sean, aged 14, whose single-parent household was reliant on benefits, suggested that while parents do the best they can, no one is taking responsibility for food poverty at a higher level:

Marcus Rashford has forcefully and eloquently written about his own experiences of going without enough decent food as a child, despite his mother being in paid work. The shame and guilt he has spoken of were shared by children we interviewed too.

Rashford is rightly supporting the three main demands of part one of the National Food Strategy, led by Leon founder Henry Dimbleby, which include widening the free school meal entitlement to children in all families who receive universal credit. Given that more than a million children growing up in poverty in the UK do not currently qualify for free school meals, this is a welcome and, in the current climate, realistic ask.

But it leaves out those children whose families have no recourse to public funds because of their migration status and are in the most dire need as a result. Fundamentally, the demands do not address the underlying causes of rising levels of poverty and food poverty in this country, which are outside the strategy's remit.

Part of the problem is that, as the children we interviewed pointed out, no UK government department has explicit responsibility for food poverty or food insecurity. Although some universal and targeted benefits entitle children to free school meals, these are the responsibility of the Department for Education rather than the Department of Work and Pensions, which looks after social security.

Successive UK governments have also depended on the market to provide cheap food. In the context of this "leave it to Tesco" approach to food policy, as Tim Lang puts it, it has been up to civil society, trade unions, researchers and, yes, footballers, to argue that neither welfare benefits nor statutory minimum wages are sufficient to enable people to purchase enough food for good health, particularly in families with children to feed.

Charity is not the solution. To address the immediate crisis faced by the growing number of households in poverty as a result of the pandemic and lockdown measures, Child Poverty Action Group, along with almost 70 other organisations and individuals, are calling for an increase in child benefit of Pound 10 per child per week - emergency support to ensure all parents can cover the basic costs of raising their children in the face of reduced income. This is an effective, fast way to get money to most families so they can buy necessities, including food for their children.

In the medium to longer term, it is vital that the UK government reviews wages and benefits in line with research on living standards, to ensure families can live and eat with dignity. Fundamentally, the UK government needs to recognise, as young people do, that ensuring our children can eat properly is indeed a duty it shares with parents. 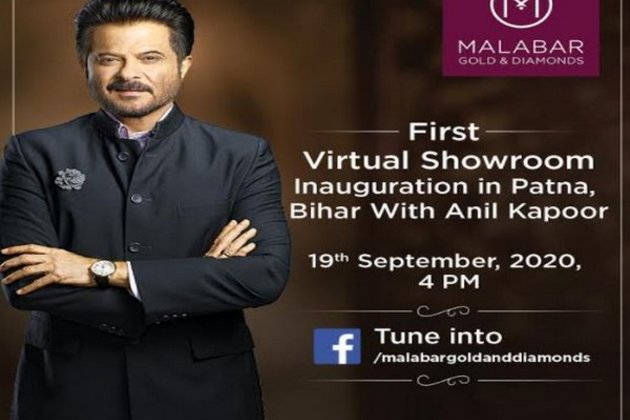 Patna (Bihar) [India] September 18 (ANI/NewsVoir): Malabar GoldDiamonds, one of the largest gold and diamond retail chains in the country, ... 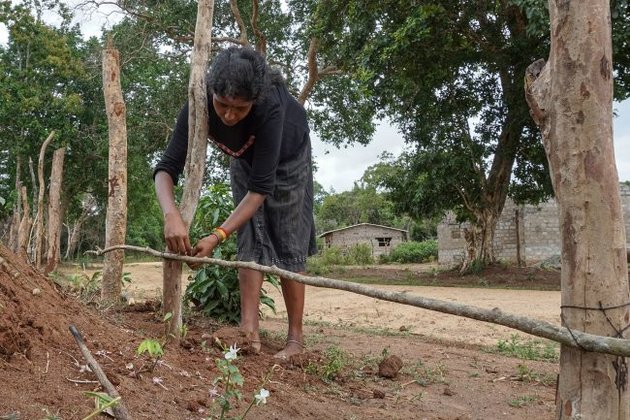