Nonkululeko Gobodo quits Clicks board after furore over hair ad 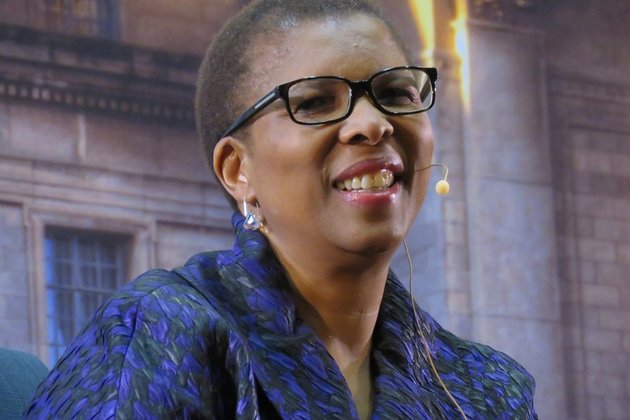 The retailer, which has been under fire for a TRESemme hair advert that has since been taken down on its website - after Unilever admitted the advert was racist and apologised - said Gobodo, who was the member of its audit and risk committee, resigned for personal reasons.

Gobodo was one director with an outspoken reaction to the matter, calling the advert "a crime against black people" and women. She called for a full investigation on how the advert was carried through without anyone noticing its racial undertones. She also asked for people at Unilever signed off the advert to be named.

Gobodo, who was the first black female in South Africa to become a Chartered Accountant, however, also defended Clicks at the time, pointing out that the advert was not made inhouse, but by TRESemme. But she said the company should take accountability for putting the advert up on its website.

The company said senior executives responsible for airing the advert have also resigned while others have been suspended.