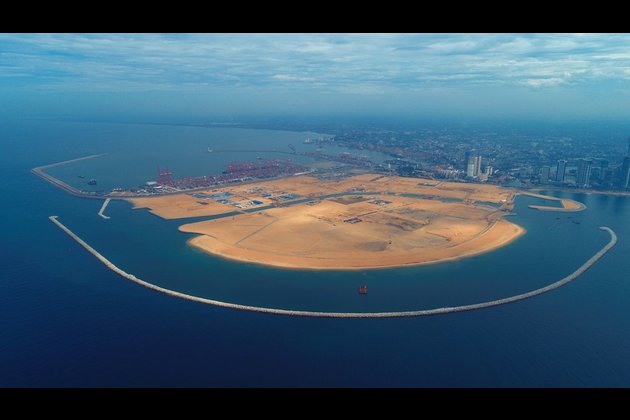 The president said the country can use its locational advantage to become one of the world's leading maritime hubs.

In discussions with state officials in capital Colombo, President Rajapaksa said the new government's development goals could be achieved speedily by developing Sri Lanka's ports facilities to emulate the world's most advanced ports as examples.

The president also emphasized the need to develop the country's ports to a higher level that would make them capable of attracting the world's largest cargo ships each with a capacity of 24,000 containers.

The president further said that the port system should be developed to cater to the needs of international vessels plying close to the country and in parallel to these initiatives Ports in Colombo, Galle, Trincomalee, Kankesanthurai and Oluvil should be developed.

He further said the country aimed to upgrade the reshipment handling capacity and offer warehouse facilities and container terminals as well as supply facilities of international standards.■