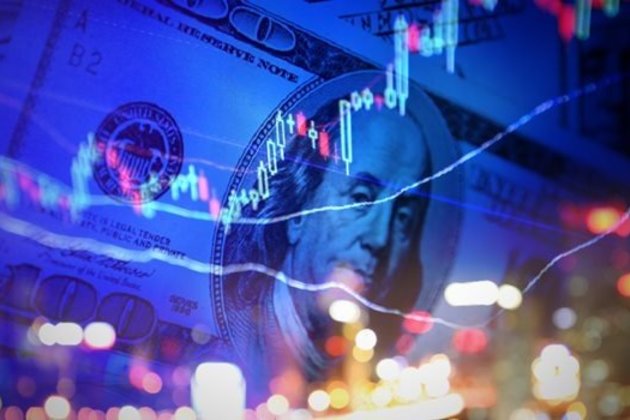 US stocks opened higher on Friday after the government released better-than-expected retail sales data, showing consumers are still spending even without a new stimulus package from the government.

US retail sales climbed 1.9% in September, triple expectations, with purchases of cars and parts, clothing and sporting goods increasing dramatically, according to the Commerce Department report released before markets opened.

The data was a reassuring sign of the economy's resilience after key provisions of the $2.2 trillion CARES Act preventing layoffs and providing support to consumers expired in recent months.

Democrats and Republicans have been negotiating on another stimulus package but growing signs that nothing would be approved before the November 3 presidential election has sent indices closing lower in recent days.

However, separate data from the Federal Reserve showed industrial production in September declining for the first time in five months, losing 0.6% as manufacturing and utilities fell.

Pfizer was up 1.9% after announcing they would seek emergency authorization for their Covid-19 vaccine in late November.

Boeing was up 4.1% after the director of the European Union's aviation safety agency told Bloomberg the grounded 737 MAX aircraft was safe to fly again and could return to the skies by the end of the year. 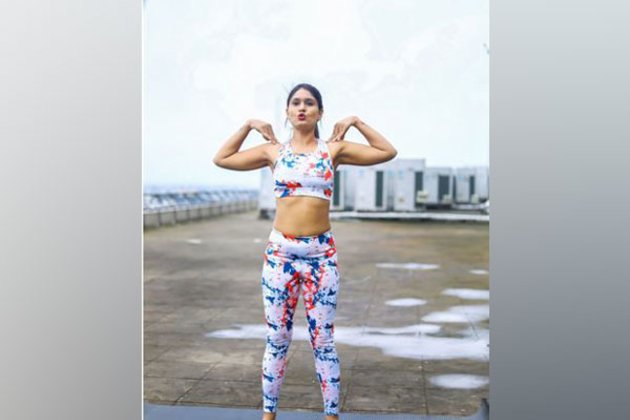 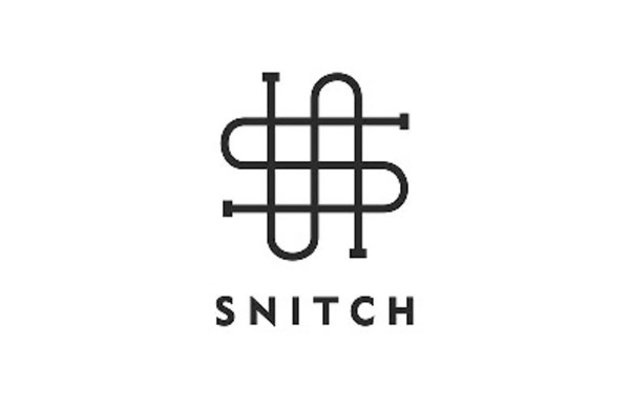 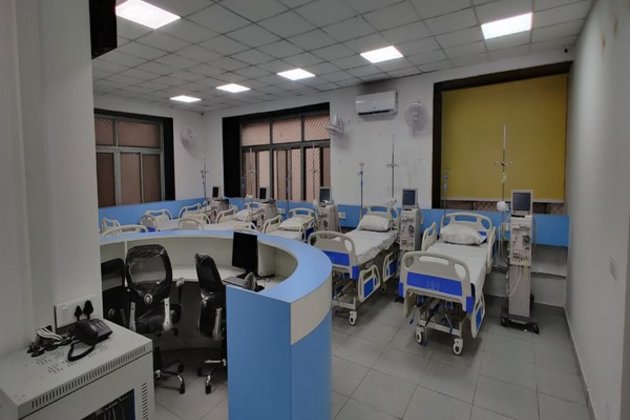