WHO Raises Alarm Over Virus Spread in Brazil, Mexico 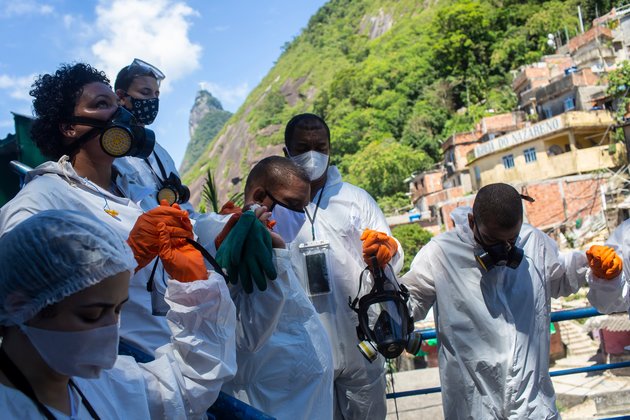 The World Health Organization says it is very worried about the rapidly growing surge of coronavirus cases in in Brazil and Mexico.

WHO chief Tedros Adhanom Ghebreyesus told reporters at his regular briefing in Geneva on Monday, "I think Brazil has to be very, very serious," in combating the surge there. He echoed the same concern for Mexico, which he said was in "bad shape."

"The number of cases doubled, and the number of deaths doubled. ... We would like to ask Mexico to be very serious," he said.

Brazil has recorded more than 172,000 deaths from COVID-19, second only to the United States, which has reported more than 267,000 deaths.

On Monday, Brazil's most populous state, Sao Paulo, ordered shops, bars and restaurants to limit themselves to 40% capacity to try to control the spread of the pathogen.

Meanwhile, drugmaker Moderna said Monday it has requested emergency authorization in the U.S. and Europe to distribute its coronavirus vaccine after tests showed it is 94% effective.

The request comes shortly after another drug company, Pfizer-BioNTech, sought the same emergency authorization. If granted, inoculations in the U.S. could begin as soon as mid-December.

The Moderna and Pfizer requests for emergency use of their vaccines come as the number of coronavirus cases is surging in the U.S., where tens of thousands of new cases are being recorded daily.

Speaking on the Sunday morning program "This Week," Dr. Anthony Fauci, director of the National Institute of Allergy and Infectious Diseases, said the infection rate would not "all of a sudden turn around."

He said in the coming weeks following the recent Thanksgiving holiday, "We may see a surge upon a surge."

In Europe, Croatia's Prime Minister Andrej Plenkovic tested positive for the coronavirus. A government spokesman said he is feeling fine and will continue to perform his duties from his home.

Turkey's president announced curfews during weeknights and for the entire weekend to limit daily infections that have spiked to around 30,000. Grocery stores and food delivery services will be exempt from most of the lockdown hours, officials said.

France recorded 4,005 new COVID-19 infections on Monday, the fewest since August. However, health officials reported that a downward trend in hospitalizations was starting to level off.

In Europe, some countries are hoping for a continentwide agreement to shut down ski resorts during the Christmas holidays to help prevent spreading the coronavirus. No unified pact, however, has yet been reached.

The WHO urged nations Monday to carefully consider the ski season's risks. It said while the risk of catching the coronavirus is low on the slopes, crowded airports and restaurants could help spread the virus. The agency urged nations to take a "risk-based approach" on which activities to allow.

The global agency also warned Monday that malaria deaths will likely exceed COVID-19 deaths in Africa because of the health care disruptions caused by the pandemic. 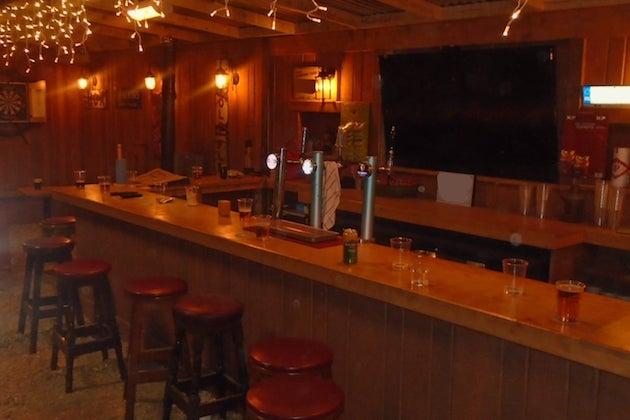 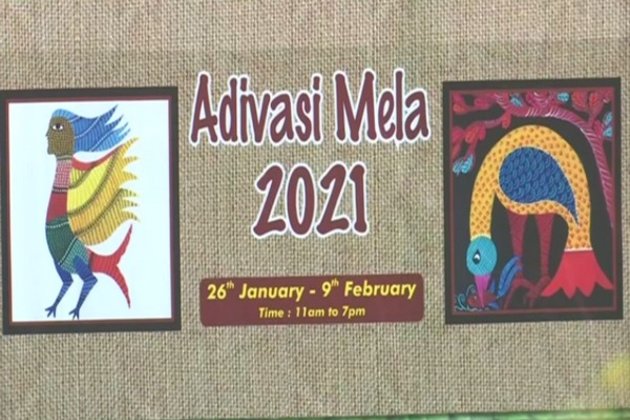 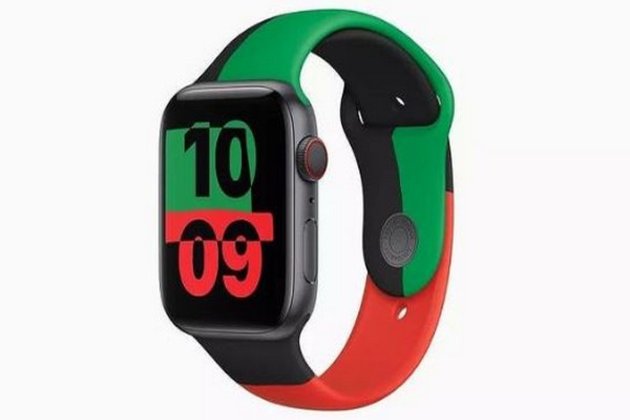 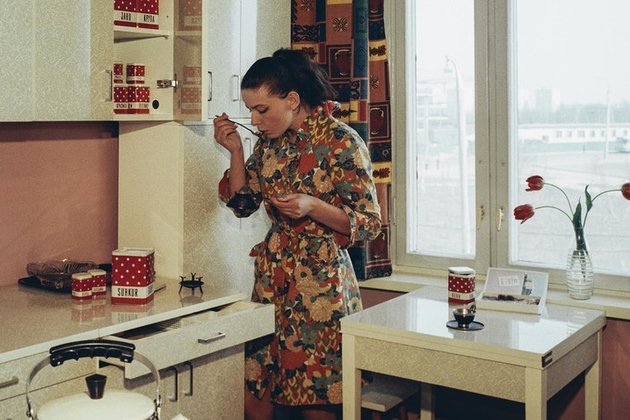 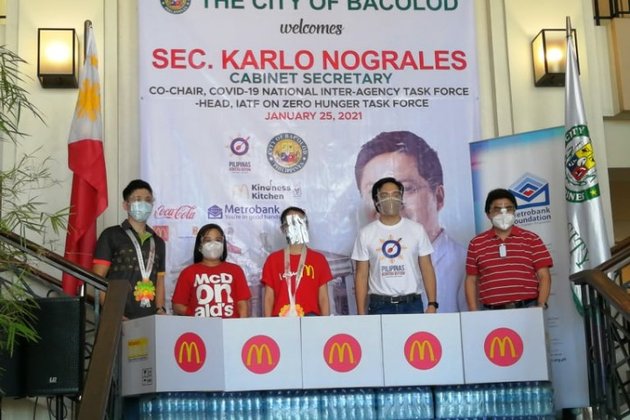