Russia's Mazepin to make F1 debut with Haas next year 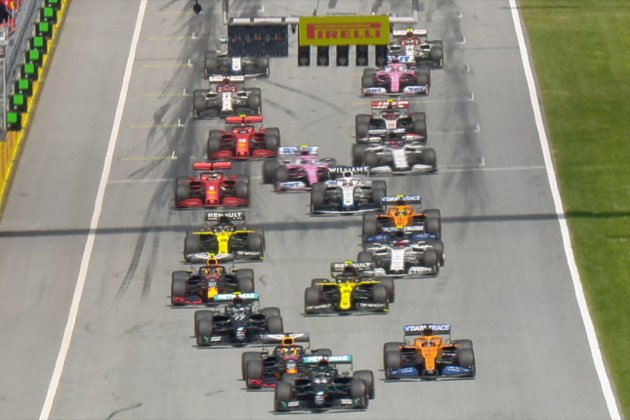 Russian driver Nikita Mazepin will make his Formula One debut with the Haas team next year and could be joined by the son of Michael Schumacher.

The 21-year-old son of Russian billionaire Dmitry Mazepin has signed a "multi-year" deal after a successful season so far in Formula Two, Haas said on Tuesday.

He will bring with him some much-needed financial backing for the team struggling from a dip in revenue due to poor results and the coronavirus pandemic.

Mick Schumacher, the son of seven-time world champion Michael, is the favourite to partner Mazepin at Haas, although the second driver is yet to be announced.

Mazepin said: "Becoming a Formula 1 driver is a lifelong dream come true for me. I really appreciate the trust being put in me by (team owner) Gene Haas, Gunther Steiner, and the whole of the team.

"They're giving a young driver an opportunity and I thank them for that.

"The team will be looking to me for feedback and inputs in order to refine its package for 2021 and beyond. I will take that responsibility on and can't wait to get started."

Team principal Steiner said: "Nikita has underlined his credentials in F2 this year, with two victories and a handful of podiums in a strong season."

Since switching to Formula Two this year from the lower-ranked competitions, Mazepin won the so-called "feature races", or longer races, at Silverstone and Mugello.

Steiner dismissed any suggestion that Mazepin was arriving solely as a 'pay driver' on the strength of his father's chequebook.

"There are lots of good drivers who arrive in F1 with sponsors," he said, giving Sergio Perez (backed by billionaire Carlos Slim) or Canadian Lance Stroll (whose father owns his Racing Point team) as examples.

"If they are good in F2 and bring a sponsor, why say no?"

The Haas team's current drivers Kevin Magnussen and Romain Grosjean are being released at the end of the campaign in a cost-cutting measure.

Grosjean, who escaped with burns to his hands, walked away from the wreckage after he collided with Daniil Kyvat's Alpha Tauri on the first lap of Sunday's race, causing the Haas car to split in half and burst into flames as it smashed through the safety barriers at 225kph.

Grosjean and Magnussen have mustered just three points between them this season. 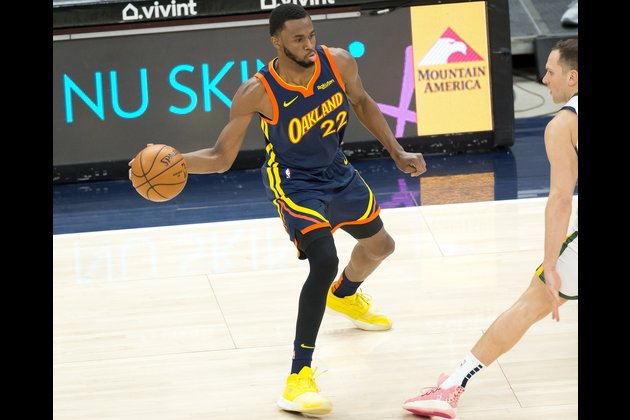 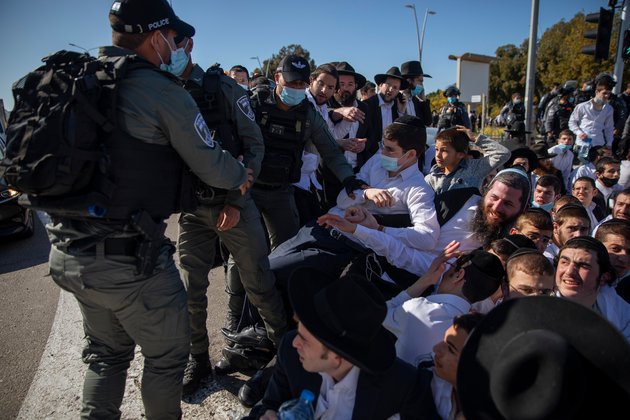 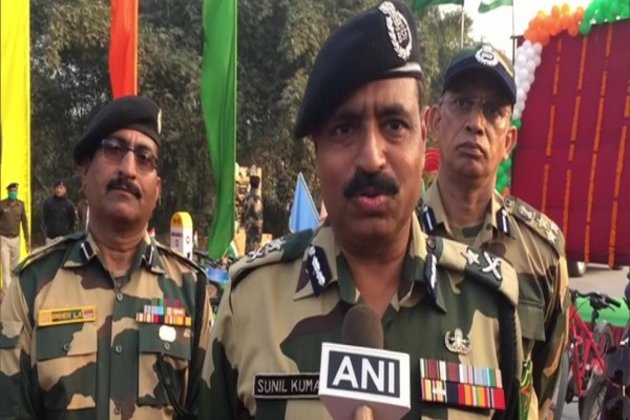 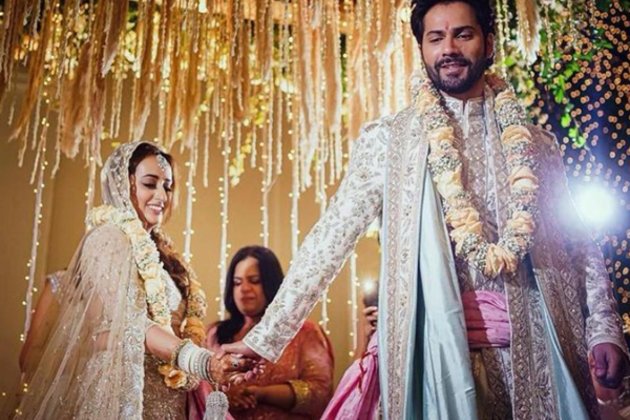 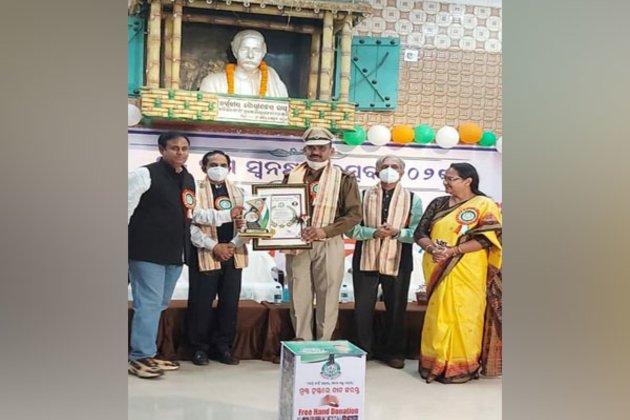