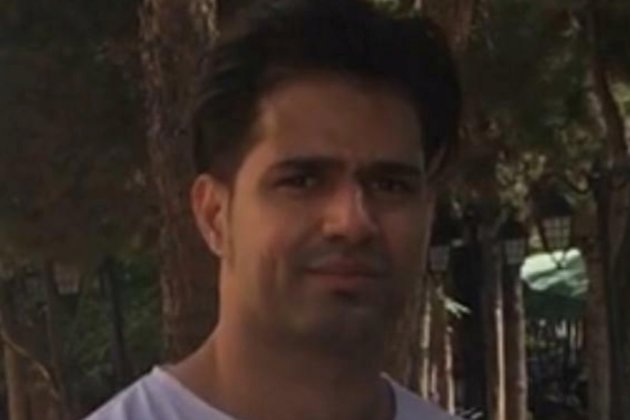 PARIS - Activists expressed fear Sunday that an Iranian prisoner jailed because of a 2018 protest by a religious sect and who died in custody, perished after authorities failed to care for his medical condition.

Behnam Mahjoubi, a member of the Sufi Gonabadi order and described as a prisoner of conscience by Amnesty International, was imprisoned after taking part in a demonstration the group held in February 2018. He began serving a two-year sentence last June.

Supporters and rights groups have said that he suffered from a panic disorder and alleged he had been subjected to torture and deliberate denial of medical care while in custody.

Iran's prisons' organization said he died after being poisoned through the consumption of drugs. But when he was hospitalized earlier this month, campaigners had expressed alarm over what had led to the deterioration of his health.

"Those allegations should be investigated, including for any criminal liability," she added.

The Office of the United Nations High Commissioner for Human Rights had said when Mahjoubi was hospitalized it was "gravely concerned by the lack of transparency" after he went into a coma on February 12.

"The reported death of Behnam Mahjoubi is a tragedy that occurred following denial of proper medical care," said Hadi Ghaemi, executive director of the New York-based Center for Human Rights in Iran (CHRI).

He described this as "an inhuman state policy that is used to further intimidate and punish prisoners in Iran."

Reports published by media outside Iran said that after suffering panic attacks, Mahjoubi had initially been taken to the clinic at Evin prison in Tehran where he was given medication but then lost consciousness.

He was then transferred to Loghman hospital in the Iranian capital, where relatives were not allowed to visit him.

The prisons' organization statement said that Mahjoubi's cellmates claimed he had "willingly, and with no medical consultation, consumed several of his own and other prisoners' drugs."

Activists circulated a video that they said showed his mother saying she would "not give permission" for his body to be buried until a full autopsy is completed.

The February 2018 protest, sparked by anger over the treatment of the Sufi community, was one of the largest religion-focused demonstrations in Iran in recent years.

Five security personnel were killed and more than 300 people arrested.

Iran has faced growing criticism over its human rights record in recent months, at a time when there is intense diplomacy to revive the nuclear deal that former President Donald Trump withdrew the U.S. from. 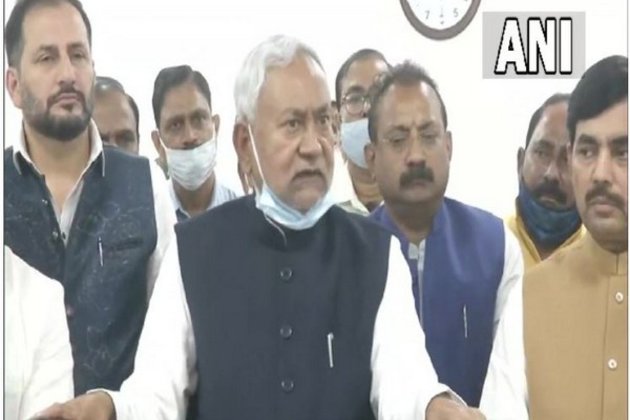 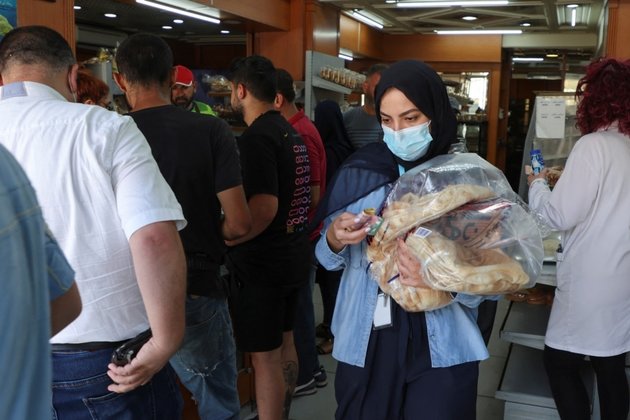 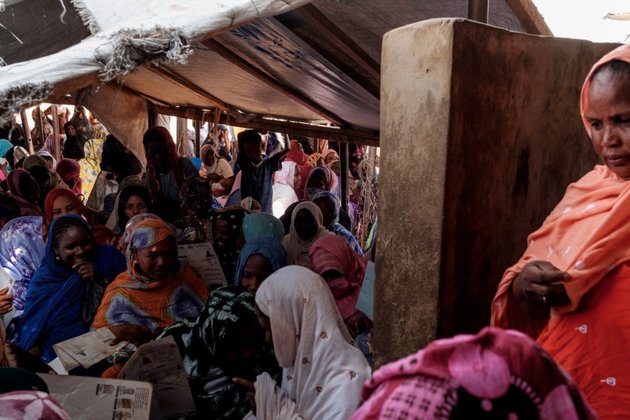 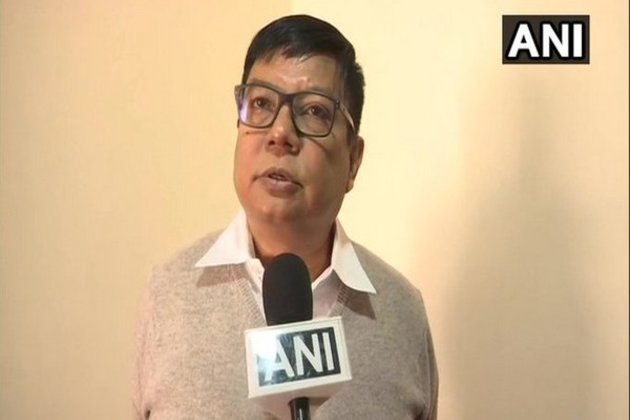 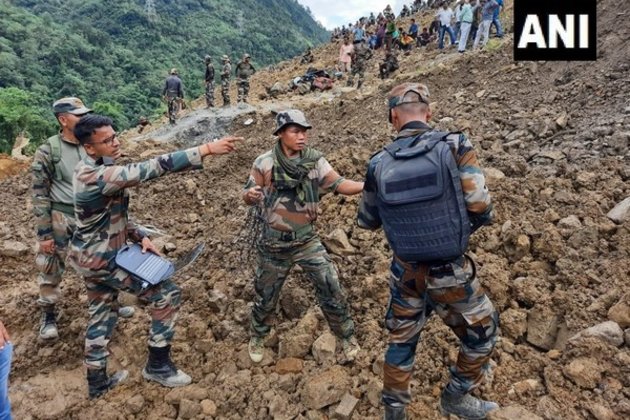