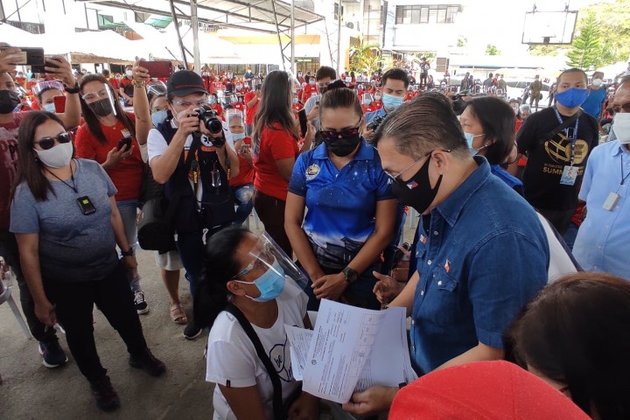 DAVAO DEL NORTE, Feb. 22 (PIA) - Families of flood-victims in the Municipality of Sto Tomas in Davao del Norte are assured of packages of assistance from the Office of Senator Bong Go.

Senator Christopher Lawrence "Bong" Go personally met some of the flood-affected families last Saturday and pronounced that not only them but the rest will also be receiving packages of assistance from his office and from offices of government line agencies.

Joining his team during his visit were regional and national officials from the departments of Social Welfare and Development, Trade and Industry, Agriculture, Health, Labor and Employment and from the Technical Education and Skills Development Authority.

His attention was called by the number of victims that a localized thunderstorm had affected due to massive flooding early morning of February 15.

During the ceremonial turnover of assistance over the weekend, Go had an audience with flood-affected residents of Barangay Katipunan and handed over grocery packs, lunch, vitamis, facemask and face-shield. He also had 20 units of sports bicycle for raffling off and units of computer tablets. He joined ceremonial turnover of sports shoes for three flood-affected women and for three men.

The Department of Agriculture committed to hand over rice and corn seeds, enhanced Kadiwa grant and rice dryer project; the Department of Health, hygiene kits; TESDA, scholarships and livelihood training.

Sen. Go also assured residents of Sto Tomas of free medical services they can avail from the more than 100 Malasakit Centers nationwide including the one set up at the Davao Regional Medical Center (DRMC). (Jeanevive Duron Abangan, PIA XI) 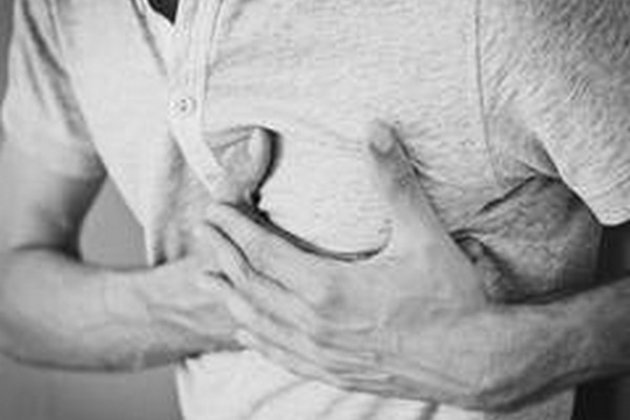 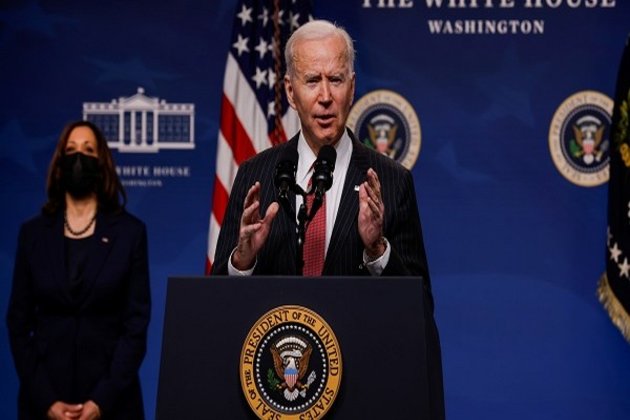 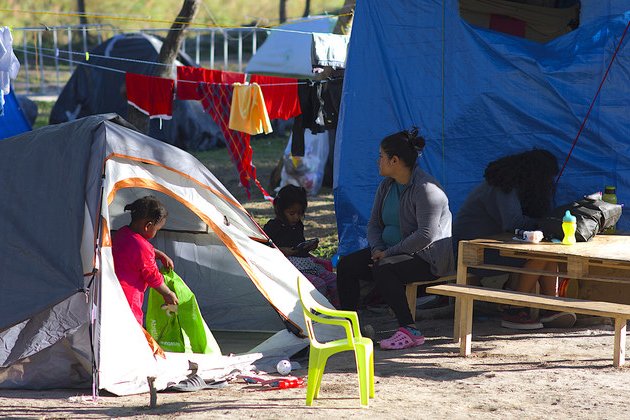 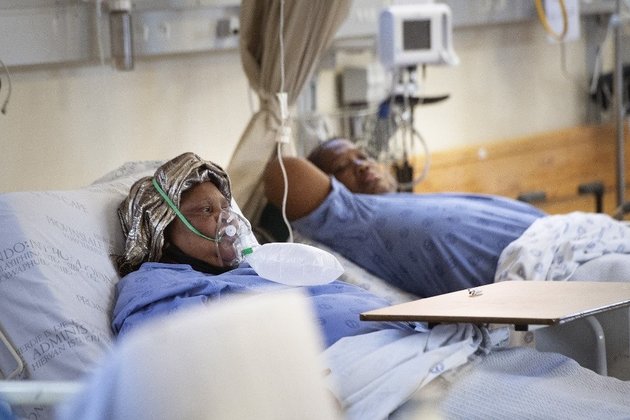 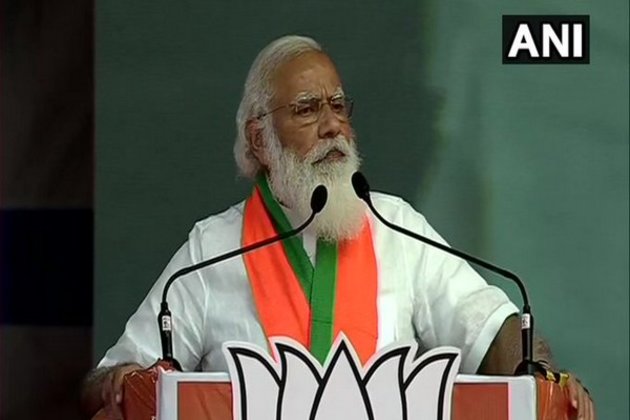