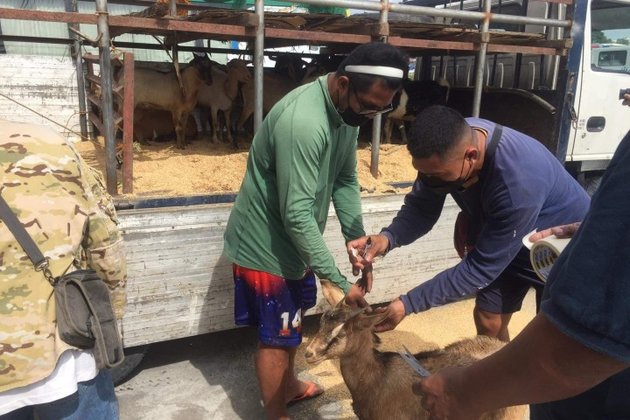 ILOILO CITY, April 20 (PIA) - Local farmers from Iloilo City have received additional livelihood support from the Department of Agriculture (DA) in Western Visayas to augment their income amidst the COVID-19 pandemic.

In a media release, DA regional technical director for operations and extension Rene Famoso said that the provision of 15 heads of goat to urban farmers here is a continuation of the department's livelihood support to the city government's urban and integrated farming projects.

"Sometimes we say that food is only produced in the rural areas but actually the city can produce too," he said.

Five farmers from the districts of Mandurriao and Jaro received 'one packet comprising two does and one buck' which is intended for breeding and roll-over scheme.

Such will be adopted by the farmers to sustain the project for the next-in-line beneficiaries.

Famoso said that DA-6 has already provided breeder stocks of native chickens for selected Iloilo City residents in March this year and also shall roll-over the stocks to the next-in-line beneficiaries.

The lecture enabled the beneficiaries to acquire basic information and techniques in raising goats in an urban setting. (JSC/LTP/PIA6 Iloilo/Thumbnail photo courtesy of DA-RAFIS6) 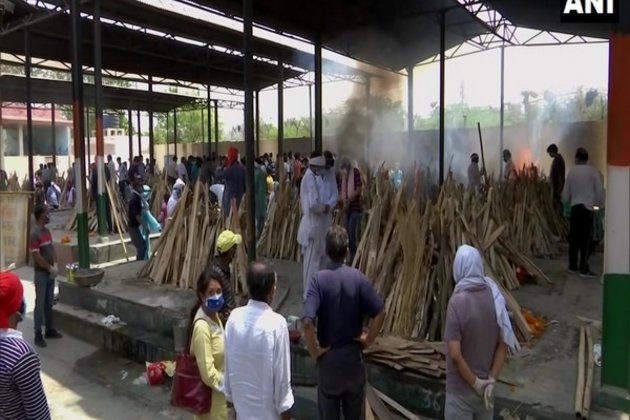