In a ceremony, Governor Jose Maria R. Zubiri Jr gave each of them P15,000 as immediate cash aid, while 26 of them received additional P50,000 as livelihood assistance.

The governor in a speech said he will always help those who want to surrender and live peacefully with their families.

"As long as I am the governor of this province, I promise that the provincial government will not stop helping those who are in need, especially the former rebels. I encourage you to use that cash assistance wisely. I am sure that the E-CLIP Committee and its partner agencies have taught and capacitated you on how to manage the assistance that you received through various livelihood activities. I am very thankful that you gave yourself a chance to live peacefully with your families and be productive citizens of our province," Zubiri said in dialect.

The governor also enjoined them to become agents of change and advocates of peace.

In his message, Brigadier General Ferdinand T. Barandon, commander of 403rd Brigade, Philippine Army, clarified that the Bukidnon Task Force to End Local Communist Armed Conflict (TF-ELCAC), through the E-CLIP and Amnesty Cluster is always at work to facilitate the assistance that the government had promised to those who returned to the folds of the law.

"May this activity serve as an inspiration to NPA members who want to avail of the government's reintegration program. The national government is committed to completing its prescribed mission of putting an end to this decades-long insurgency. The granting of financial aid to these FRs today is a hopeful sign that this conflict will be settled. We in the army are very grateful for your decision to finally go back to the folds of the law. Together, we can end this insurgency," BGen. Barandon said. (CMO, 403Bde, 4ID, PA/PIA Bukidnon) 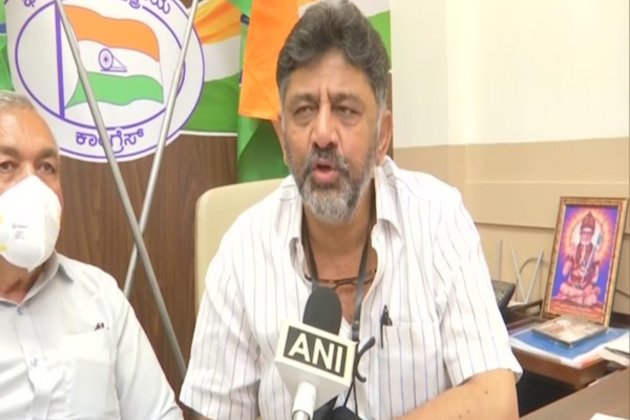 Bengaluru (Karnataka) [India], June 17 (ANI): It is because of the Congress party's efforts that the Central government announced free ...

Focus on emotions is key to improving heart health 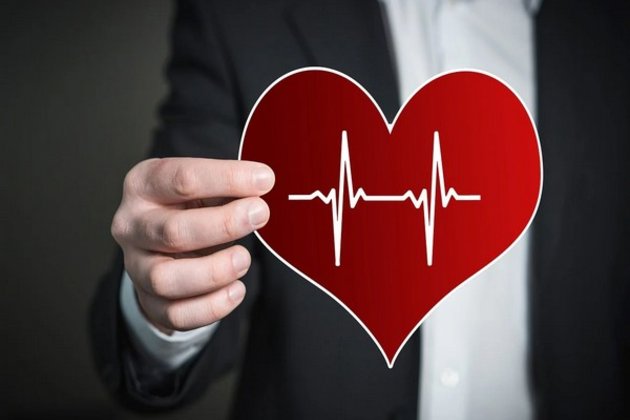 Washington [US], June 17 (ANI): According to a new study, obese people who attended a non-judgemental and personalised lifestyle modification ... 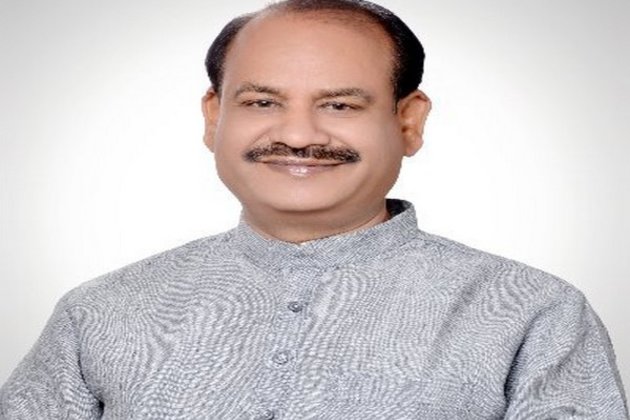 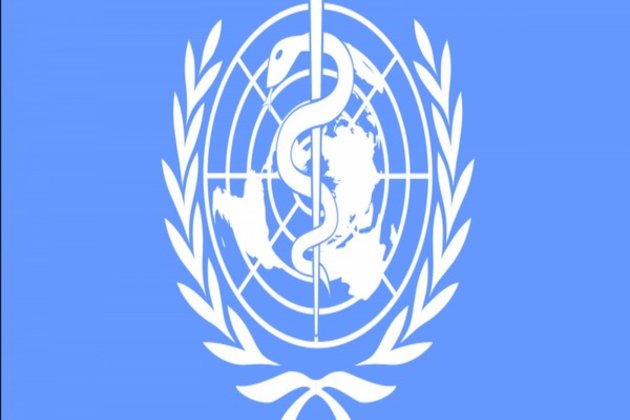 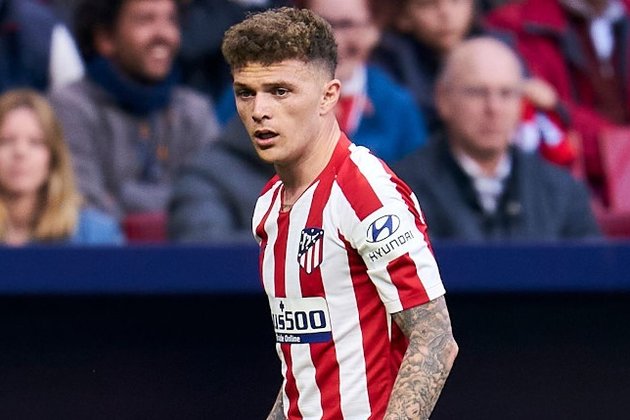 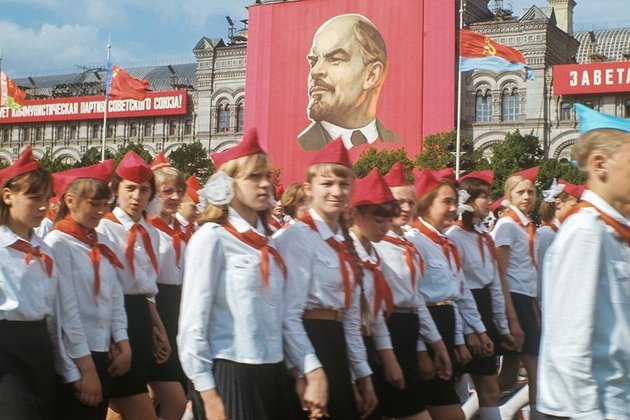