13 NDRF teams deployed in Bihar in view of monsoon rain 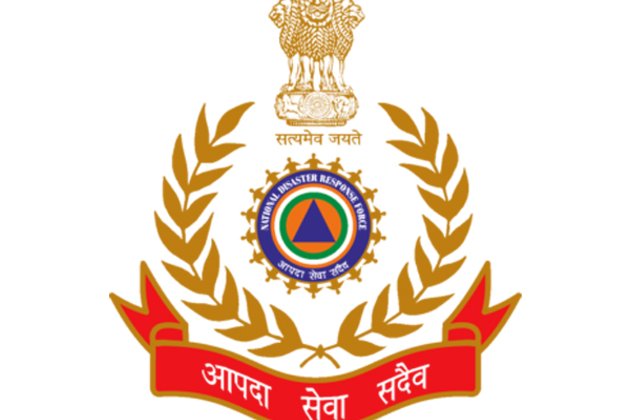 Patna (Bihar) [India], July 22 (ANI): Taking stock of the situation during monsoons rainfall in different districts of Bihar, 13 teams of the National Disaster Response Force (NDRF), have been deployed on the request from the state government on Thursday, said Director General SN Pradhan.

The state has witnessed flood situations in several districts due to heavy downpours.

Earlier, on July 10, Bihar Chief Minister Nitish Kumar conducted an aerial survey and observation of the flood situation in Darbhanga, Madhubani, and Samastipur.

According to Northern Railways, a few trains were diverted due to rising floods in the Samastipur division. There was also a threat of flooding in the Bagha area of the East Champaran. (ANI)