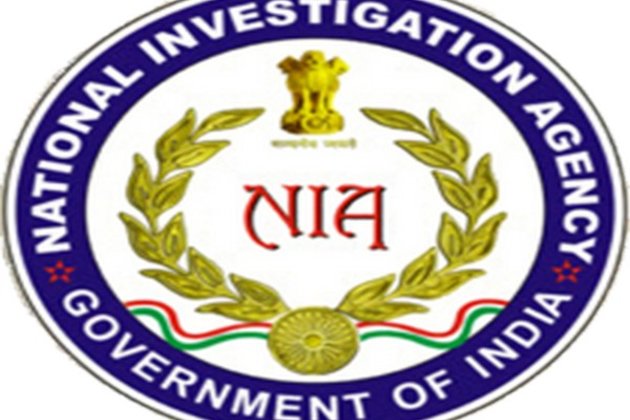 The court announced a sentence against the four accused persons convicted on September 27 this year in connection with the case.

This case was registered by NIA at New Delhi on October 25, 2011, against Mohammad Yusuf Shah alias Syed Salahuddin and others, who as members of Hizbul Mujahideen (HM) were carrying out terrorist activities in India and regularly receiving funds from neighbouring jurisdiction, said the NIA.

"The funds so collected by HM through Jammu Kashmir Affecters Relief Trust (JKART), an NGO and frontal organization of HM, were being given to active terrorists and families of killed terrorists of HM in JK," said the NIA.

After investigation, the NIA said 12 accused were charge-sheeted in this case.

"Four have been convicted and sentenced and remaining eight accused are active cadres of HM including Syed Salauddin; who are absconding and currently based in Pakistan," said the NIA. (ANI) 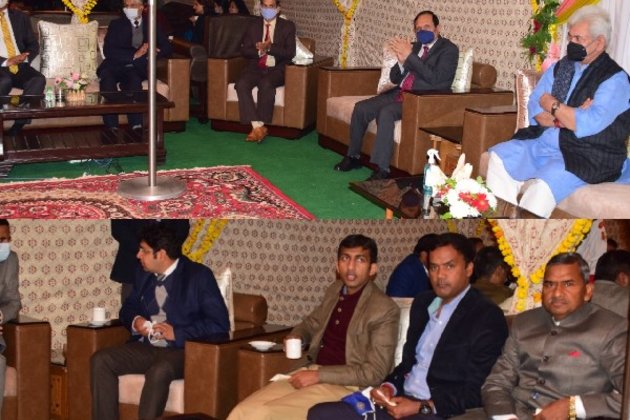 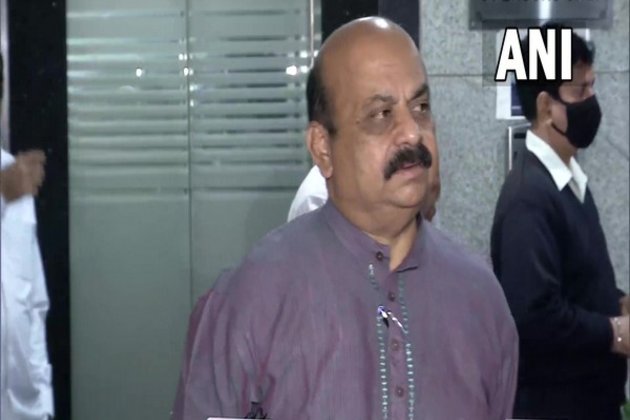 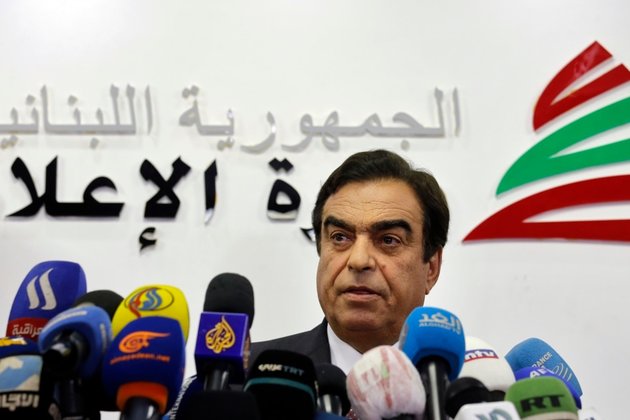 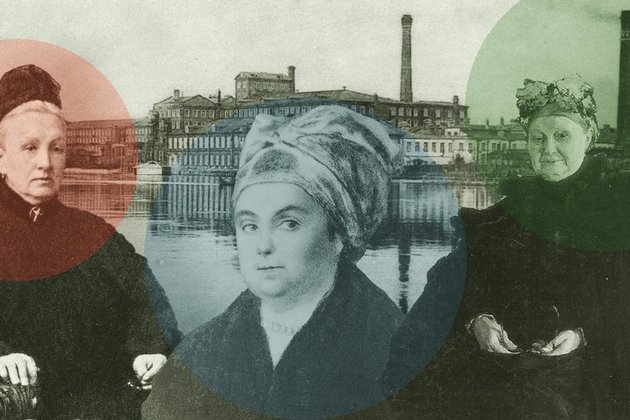