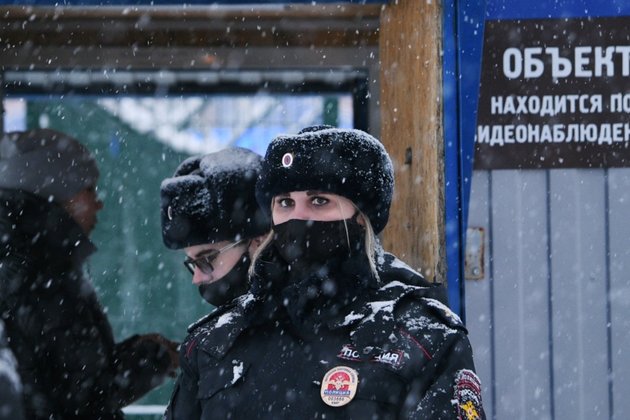 An accident at a coal mine in Russia's Siberia region killed at least 11 people Thursday and injured more than 40 others.

Local officials said there were 285 people inside the Listvyazhnaya mine in the Kemerovo area at the time of the accident.

Rescue operations were ongoing for more than 40 people still underground.

Some information for this report came from the Associated Press, AFP and Reuters. 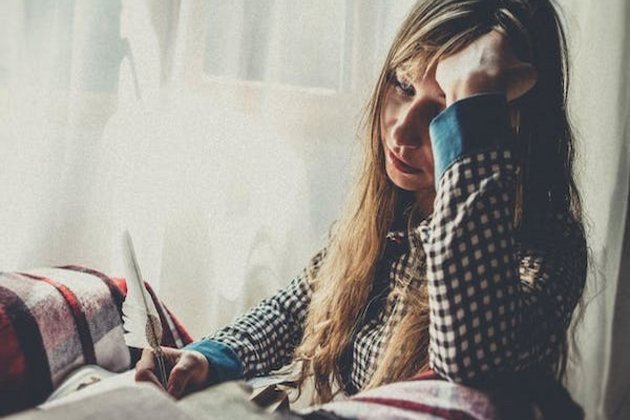 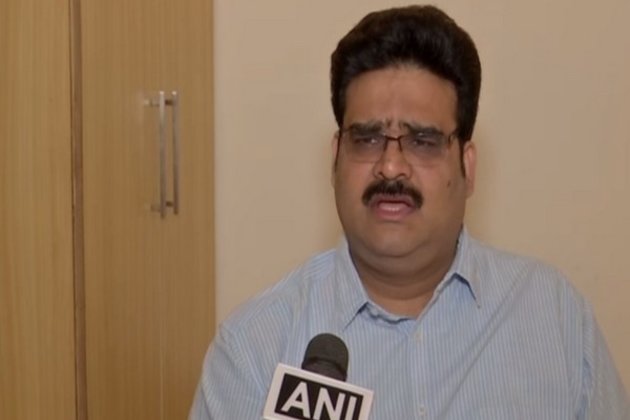 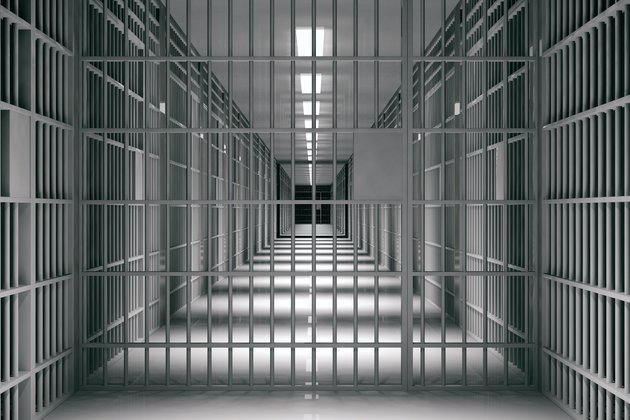 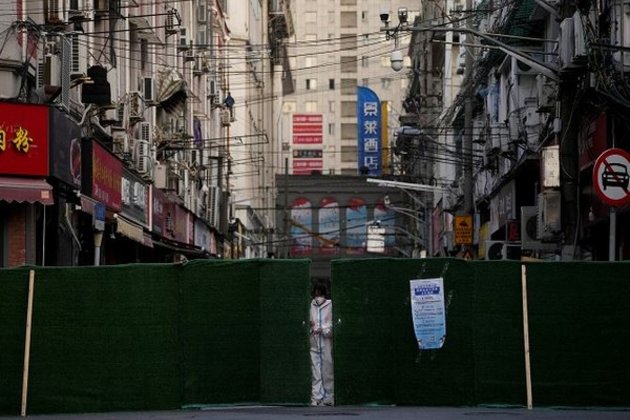 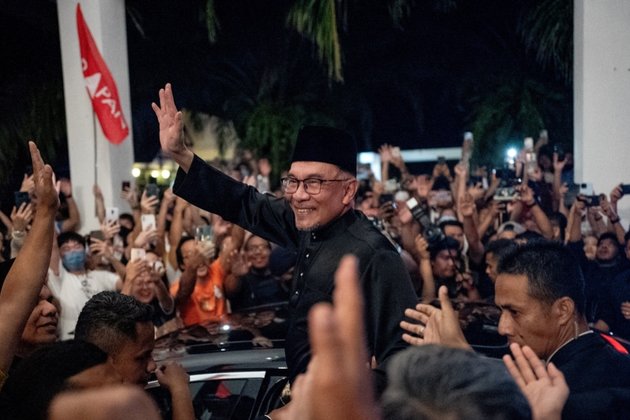 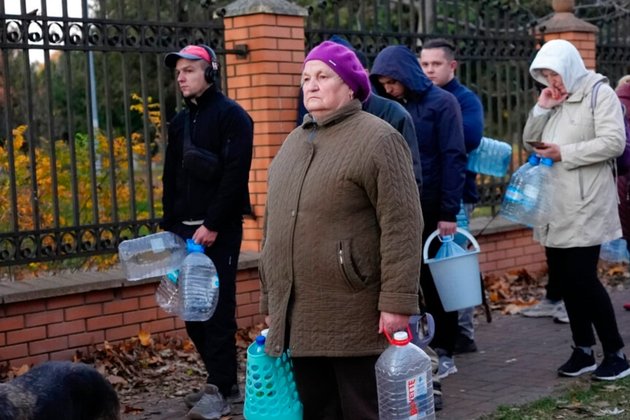