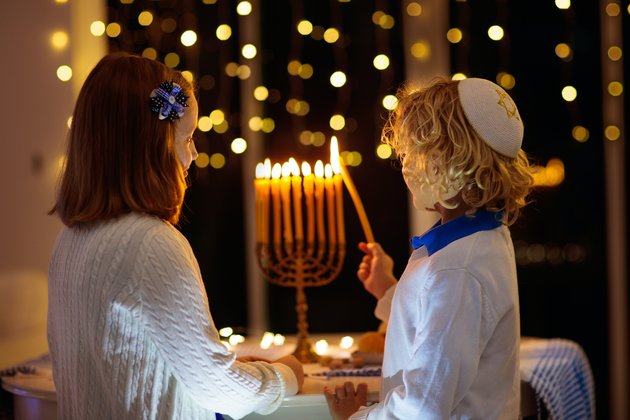 The festive season is upon us with the start of the eight-day festival of Hanukah. What it is and how it is celebrated is not so well known in the UK, and in an attempt to make Jewish traditions more intelligible to the mainstream, we generally use Christian analogues. So, Purim is mardi gras, Passover is Easter, and you guessed it, Hanukah is Christmas.

The truth is that Hanukah is nothing like Christmas. It's not based on a solstice or the birth of a messiah. Instead, it commemorates the victory of the Maccabees in ancient Israel over a Syrian Greek army, and the subsequent miracle of a small bottle of oil that remained lit for eight days (Hanukah is also known as the festival of light), in 167BC. But because it simply occasionally coincides with Christmas, owing to a quirk in the Jewish lunar calendar, it becomes a useful parallel.

Hanukah, though, has not entered the popular consciousness here and is still a minority festival overlooked in mainstream culture. This is exacerbated by the fact that most people in Britain have probably not met a Jewish person in real life (television celebrities and others don't count here).

Even by the most generous assessment (Jews who qualify for Israeli citizenship under the Law of Return, which is every Jew, child and grandchild of a Jew as well as their spouse and children), only constitute 0.62% of the total population in the UK and most of us are concentrated in a few urban, metropolitan centres like London and Manchester.

This means that the non-Jewish population in Britain has very little exposure to Jews and Judaism in general and Hanukah in particular. What they do see, though, comes primarily through popular culture - mainly films from the US like Adam Sandler's Eight Crazy Nights or The Hebrew Hammer or television. The Hanukah Armadillo episode in Friends and Chrismukkah in The OC did much for religious education in this country.

When British television wants to code Jewishness, the shorthand way if they are not ultra-orthodox and hence obvious, is to place the eight-branched candelabra - known as the Hannukiah or menorah - in shot whenever there is a Jewish character as if we are all sitting around with one in every room all the time. But there is so much more to this holiday that should be better known.

So to begin with, how do we spell it? Is it Hannukah (with two Ns) or Hanukkah (two Ks) or Hannukkah (two Ns and two Ks)? Come to think of it, is the final H strictly necessary? As it's a Hebrew word, meaning "dedication" because the Holy Temple in Jerusalem was rededicated and its menorah restored and lit, rendered into English, there's a great no agreement or consistency. Because there is so much room for interpretation, you'll see read many variants.

On that note, how do we even pronounce it? Although not precise, haa - nuh - kuh is a good guide.

Whatever the spelling or the pronunciation, it's fair to say that Hanukah is an overlooked Jewish festival in mainstream Britain. Although the UK is a secular country, 86% or almost nine in ten Britons say they celebrate Christmas.

So, how do we celebrate Hanukah in Britain? Well, the small Jewish population (albeit the second largest in Europe), sits somewhere between the much larger and dominant Jewish populations in the US and Israel whose traditions we have now absorbed into our own.

From the US, we have adopted the commercialisation. Hanukah is a means to consume: festive cards, gift wrapping, gifts, decorations and other tchotchkes are now very much a part of the festival (although look closely, much of this stuff comes from abroad).

We exchange gifts over eight nights. This doesn't mean Christmas times eight, though (despite the stereotype that all Jews are rich, we would be bankrupted every year if this was the case), but rather a sliding scale of big presents on the first night, descending in size and cost until the final night.

From Israel, because of the tradition of eating food fried in oil, we eat doughnuts, or sufganiyot, as they are known there. These are generally smaller, jam-filled balls rather than the flatter, larger types we typically get here. Alongside the doughnuts, we prepare and eat latkes, which are deep-fried potato pancakes (think rostis or hash browns, but much better).

We gather as families to light the Hannukiah, recite the blessings and sing Maoz Tsur (Rock of Ages). Each family member may take a turn to light the candles and then we exchange gifts and Hanukah gelt (chocolate money). In my family, we hide the money around the room and the children hunt for it. My mum would hide an entire bag (but that was the 1970s), whereas I'm a bit meaner with my own children. And that's basically it.

There will also be communal gatherings organised by synagogues and other groups. One newish development on this front is the entry of Chabad onto the scene. Chabad is a sort of outreach organisation seeking to assist Jews on their Jewish journey. They give out Hanukah kits and light the Hannukiah in public, often travelling around the country to do so. A mark of where they have been is the presence of a giant Hannukiah in a publicly visible place.

One thing is true, though, just as Christmas has become something for everyone, Jews - religious or otherwise - will partake in this light (pun intended), non-onerous reminder of their ethnic, cultural and religious heritage. 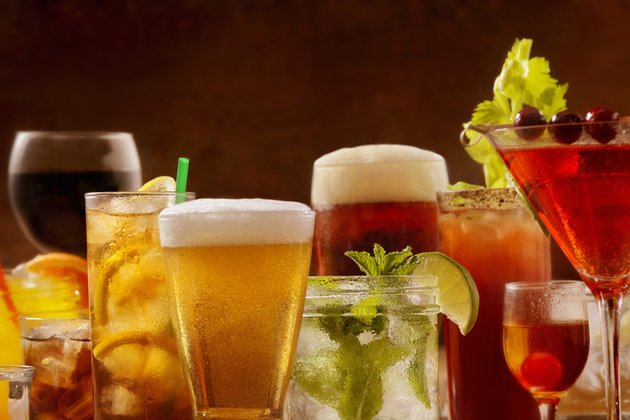 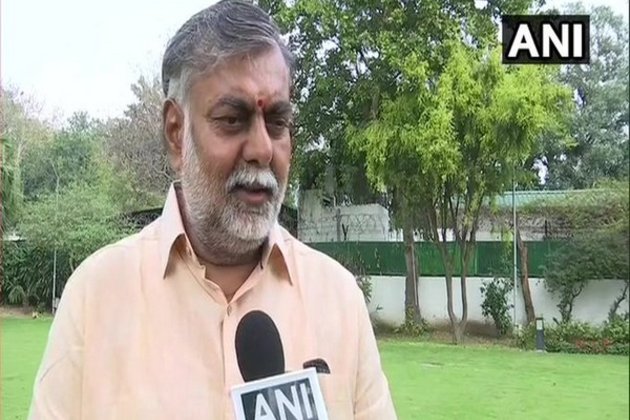 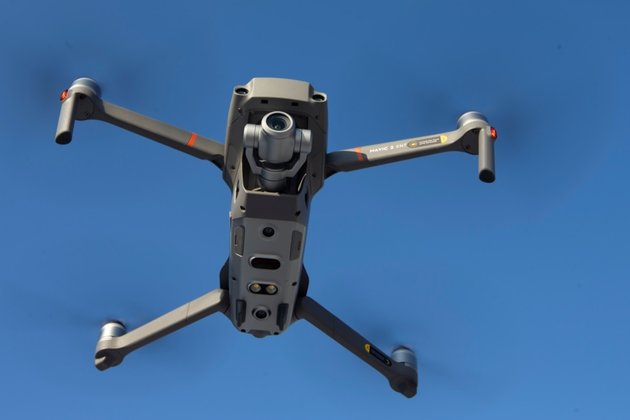 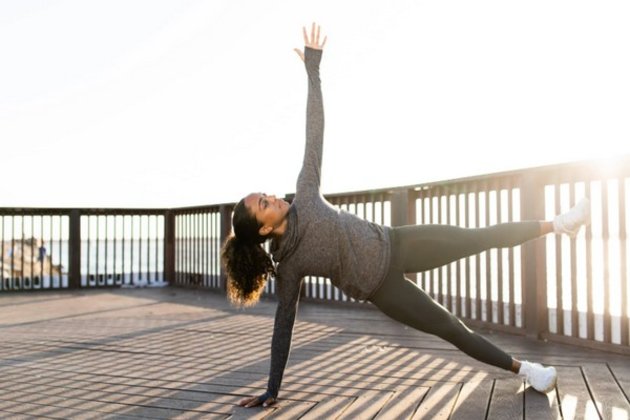 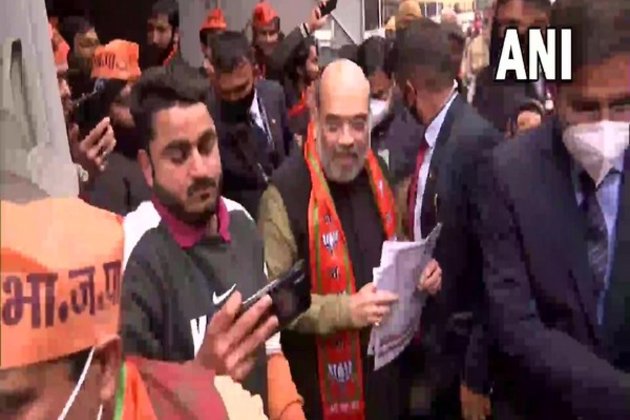