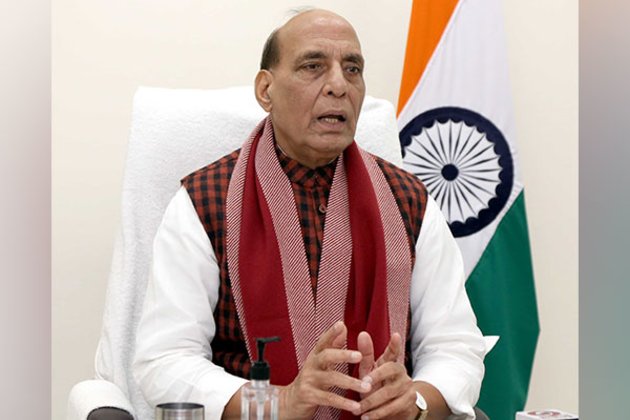 New Delhi [India], January 14 (ANI): Defence Minister Rajnath Singh on the occasion of Armed Forces Veterans Day of Friday acknowledged the contributions of the veterans and said that the Centre is committed to the welfare of India's ex-servicemen.

"Greetings and best wishes to all the veterans and their families on the occasion of Armed Forces Veterans Day. We are proud of our veterans who have selflessly served the country with courage, dignity and duty. The Govt is committed towards the welfare of India's Ex-servicemen," Singh tweeted.

The 'Armed Forces Veterans' Day' is commemorated on January 14 each year as a mark of respect to and in recognition of the services rendered by Field Marshal KM Cariappa, OBE, the first Commander-in-Chief of the Indian Army. He led the Indian Forces to victory in the 1947 war, became the Commander-in-Chief on 15 Jan 1949 and retired on 14 Jan 1953.

Commemorating Veterans' Day is a unique way of the services to acknowledge the selfless devotion and sacrifice by our veterans who have served the nation during their prime years and still continue to do so in various capacities. (ANI) 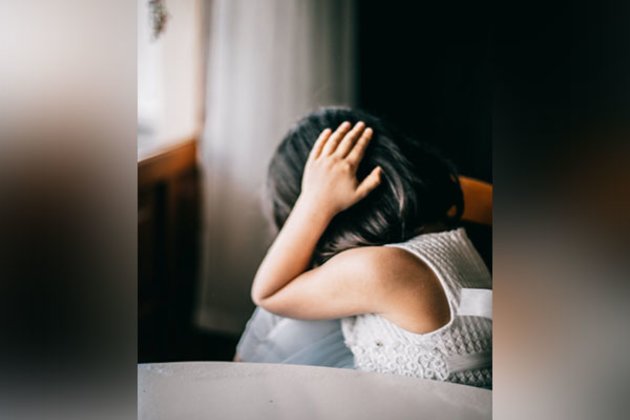 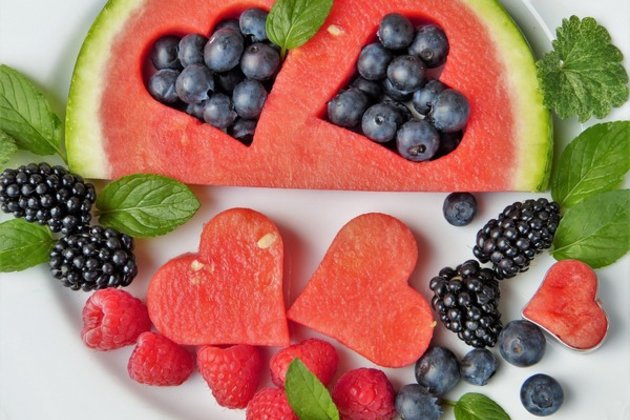 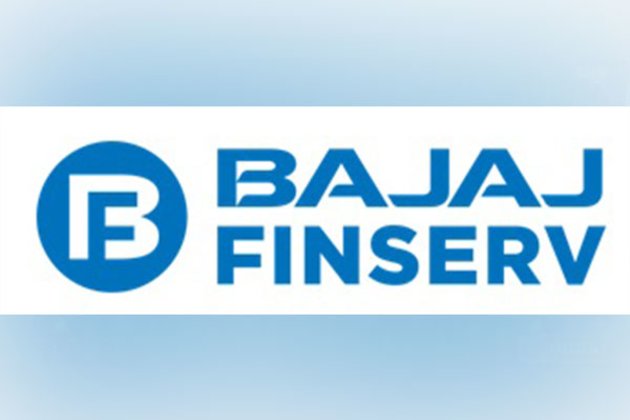