BEIJING, May 29 (Xinhua) -- China has actively rolled out targeted measures such as relaxing restrictions on purchases or sales, adjusting housing provident fund policies, and lowering mortgage interest rates to better cater to the residential buying market, and boost the development of the property market.

Beset by factors such as COVID-19, an expected fall in personal income and debt default risks of certain property developers, China's real estate market has seen contractions this year.

While reiterating the principle that "housing is for living in, not for speculation," a key meeting of China's top decision-makers held last month called for efforts to improve real estate policies, an important underpinning for the economy.

China's property industry, with a size of 10 trillion yuan (about 1.48 trillion U.S. dollars), involves scores of subsectors across the supply chain. Official data showed that the industry's value-added output accounted for 6.8 percent of the country's gross domestic product in 2021.

At the State Council's executive meeting on Monday, the country once again stressed that city-specific policies will be adopted to meet people's basic housing needs and their wish to improve housing conditions.

As of May 25, 20 Chinese cities had relaxed restrictions on house sales, data from the China Index Academy showed.

"The relaxation of sales restrictions can increase housing supply in the short term, improve the liquidity in the second-hand housing market, and further release demand for better housing conditions," said Guan Rongxue, an analyst with the Zhuge House Hunter, an online property platform.

Some cities started to allow families with more than one child to buy an additional home under the current restrictions or be exempted from the restrictions, as part of efforts to ease the housing shortage for them and inject vitality into the property market.

For cities, especially third- and fourth-tier ones, with no house purchasing restrictions, adjusting housing provident fund policies is an effective way to shore up demand.

At least 70 Chinese cities have released nearly 100 housing provident fund adjustment policies so far this year, focusing on enhancing the quota and lowering the down payment proportion of provident fund loans, according to the China Index Academy.

Chen Wenjing, director of research at the academy, believes that more cities will optimize relevant policies to strengthen the guarantee function of the housing provident fund.

A circular jointly released by the People's Bank of China and China's Banking and Insurance Regulatory Commission on May 15 allowed commercial banks to reduce the lower limit of interest rates on home loans by 20 basis points for first-home buyers, based on the tenor of benchmark loan prime rate (LPR).

On May 20, China announced it would cut the over-five-year LPR, on which many lenders base their mortgage rates, by 15 basis points to 4.45 percent, which will also help the real estate market sustain stable development and stimulate overall demand.

Noting that a healthy property market plays a positive role in stabilizing economic growth, Xu Xiaole, a senior analyst with China's real estate brokerage platform Beike, said measures should be taken to boost the virtuous cycle of the sector.

Real estate policies, however, must not be leveraged as a short-term economic stimulus, he said.

The country should strive to maintain the continuity and stability of its regulatory measures, with policy precision and coordination strengthened, in a bid to anchor housing prices and market expectations, said Feng Jun, head of the China Real Estate Association. 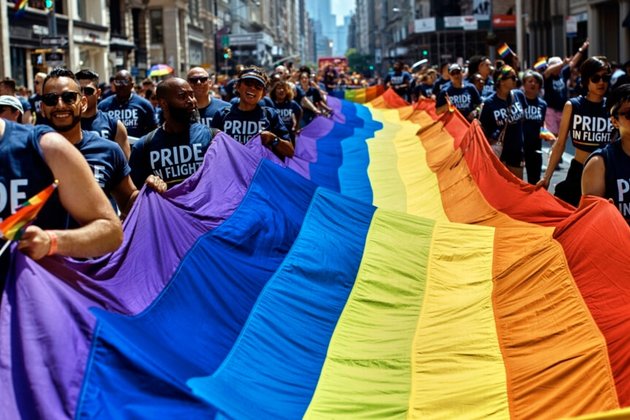 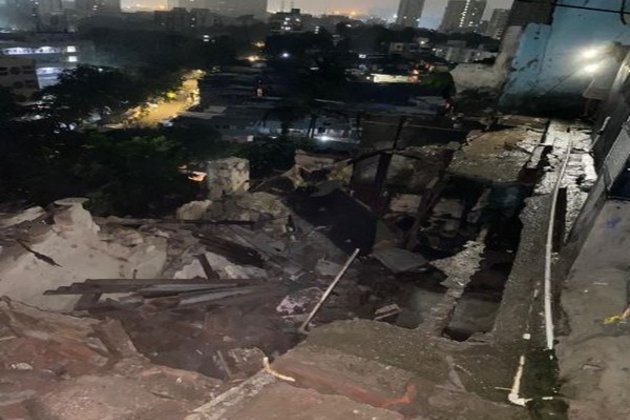 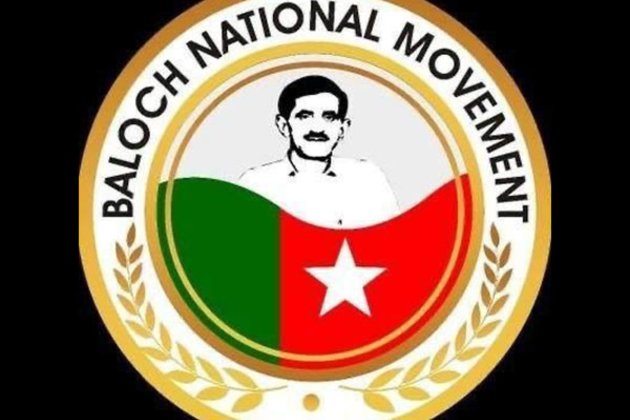 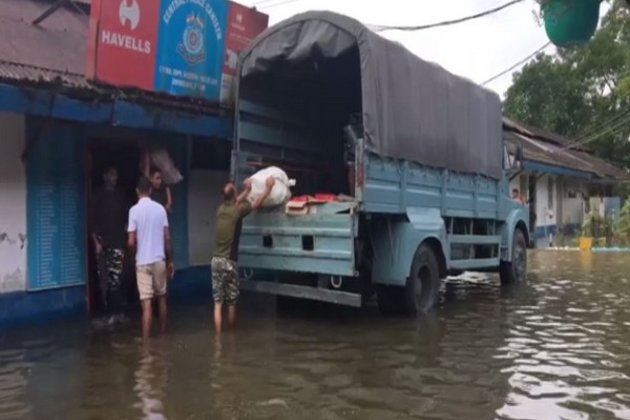