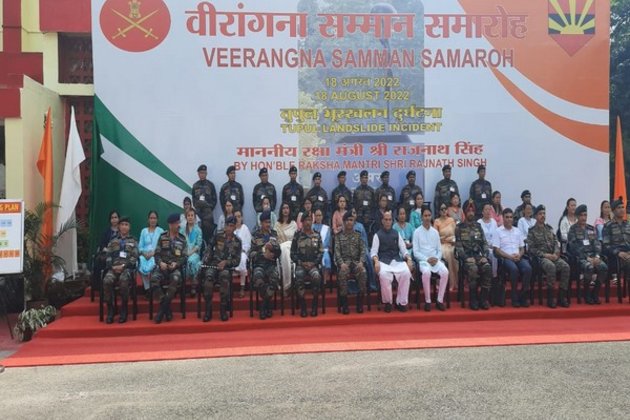 Siliguri [Assam], August 18, (ANI): Defence minister Rajnath Singh paid homage to the military personnel who lost their lives, during the landslide at Tupul in Manipur, back in July this year. Singh also met the family members of the personnel and gave seven lakh cheques to each martyr's wife. The events took place in "Virangana samman samaroh "at Bengdubi military station in Bagdogra siliguri.

"The railway work was being done in challenging conditions, the responsibility of security was being handled by the soldiers of our army, it was a challenging task but this challenge was accepted by the brave army. Efforts were made to save them, modern heavy machinery was also used to save them, but still we could not save them," Rajnath further added.

Rajnath Singh further assured that if the martyr families face any difficulties in future, it will be resolved at the government level. He also said that no financial assistance can be bigger than anyone's life, still efforts will be made to solve the problems of the martyr families.

Major Manik Shaw also heaped praises at the event, on the Gorkha soldiers. He said that if someone says that we are not afraid of death, then he is lying and if he is not lying then it means that he is a Gorkha. (ANI) 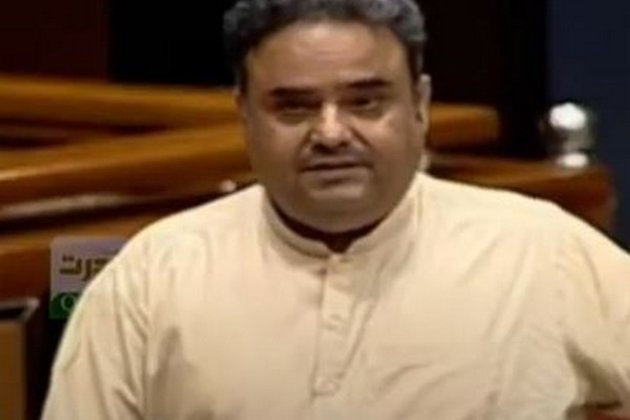 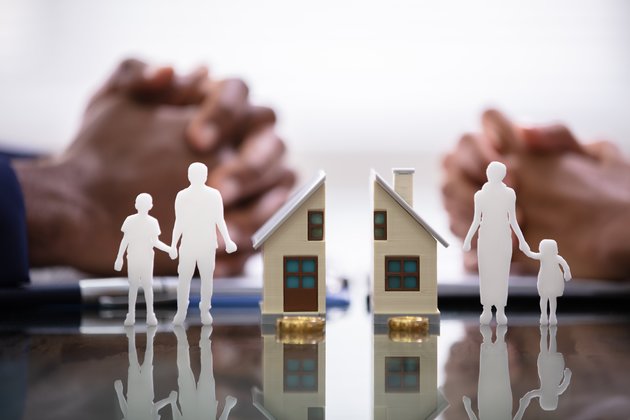 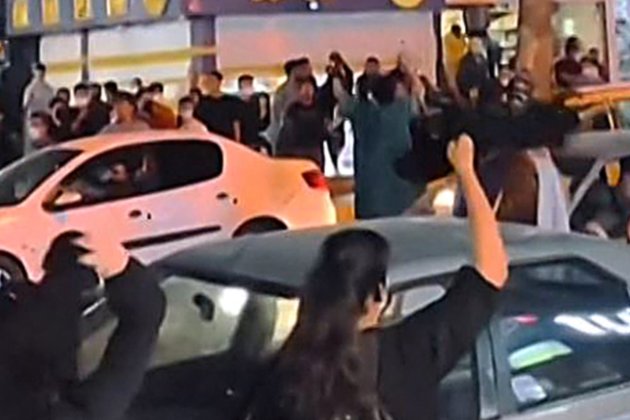