Ruble rises against euro and dollar 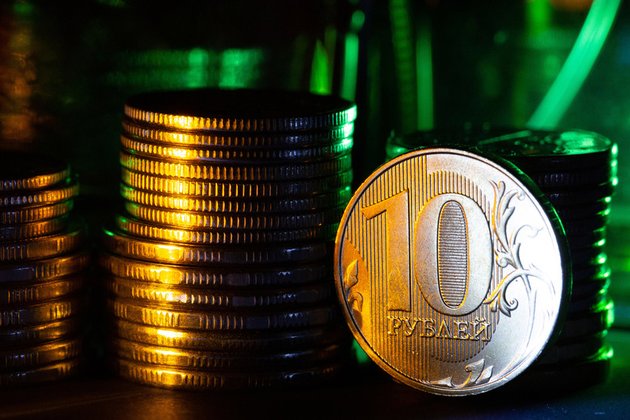 The Russian ruble strengthened to new highs against the euro and US dollar during Friday trading on the Moscow Exchange amid the threat of further Western sanctions, as the two Donbass republics, as well as the Zaporozhye and Kherson regions, are set to become part of Russia.

The euro was trading at an eight-year low against the Russian currency, at 51.1 rubles as of 12:10 GMT. The EU currency briefly sank below 51 rubles at one point. The dollar rate fell below 54 rubles for the first time since July.

Both top global reserve currencies have been declining against the ruble amid rising geopolitical tensions. The ruble has remained strong in recent months due to limited demand from importers, which are already grappling with the effects of the sanctions on Moscow.

Analysts explain the imbalance in the ratio of the currencies by the large-scale sales of the euro and the dollar in the absence of demand on the Moscow Exchange. On Thursday, the adviser to the first deputy chairman of the Central Bank of Russia, Sergey Moiseev, said exchange trading in the dollar and euro could be halted if sanctions are introduced against the Moscow Exchange.

The ruble's rise comes as Russian President Vladimir Putin signed two decrees recognizing the former Ukrainian regions of Kherson and Zaporozhye as independent sovereign states on Thursday. The move came on the eve of the official ceremony in which the Russian president is expected to sign treaties on incorporating the regions of Kherson and Zaporozhye, as well as the two Donbass republics, into Russia. Referendums on joining Russia were held in Zaporozhye and Kherson, as well as the Donetsk People's Republic (DPR) and Lugansk People's Republic (LPR), between September 23 and 27.