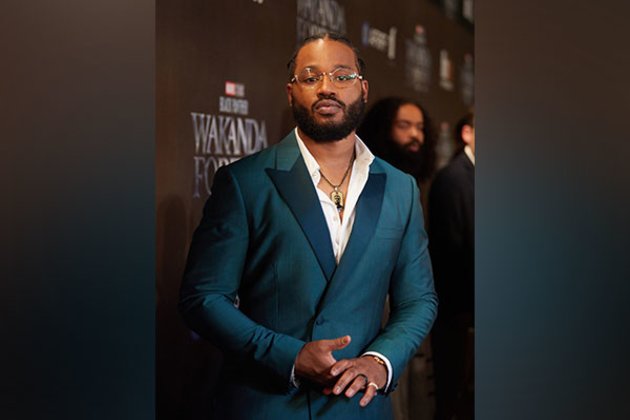 Washington [US], November 25 (ANI): Hollywood director, Ryan Coogler, on Thursday, penned down a thankful note for all the fans for watching 'Black Panther: Wakanda Forever'.

Taking to Instagram, production house Marvel Studios shared the post which reads, "Gratitude. That is the only world that comes to my mind for your support of our work on the film Black Panther Wakanda Forever. I am filled with it," Ryan began his note in an emotional way.

https://www.instagram.com/p/ClUywg_JLK8/Thanking all the fans who watched the film he wrote, "Thank you. Thank you to the people bought their tickets early and camped out opening weekend. Thank you to those of you who took their families and young ones and elders in tow. To those who organised youth screenings and afterparties, who bought theatres for communities and friends. To all of you, who watched multiple times and encouraged other folks to check it out."Remembering actor Chadwick Boseman, who was the lead face of 'Black Panther', Coogler added, "We made something to honour our friend, who was a giant in our industry, and we also made something to be enjoyed in a theatrical sitting with friends, family and strangers."Previously, Coogler revealed that he considered quitting filmmaking after actor Chadwick Boseman's demise.

Boseman died in August 2020 after a private battle with colon cancer.