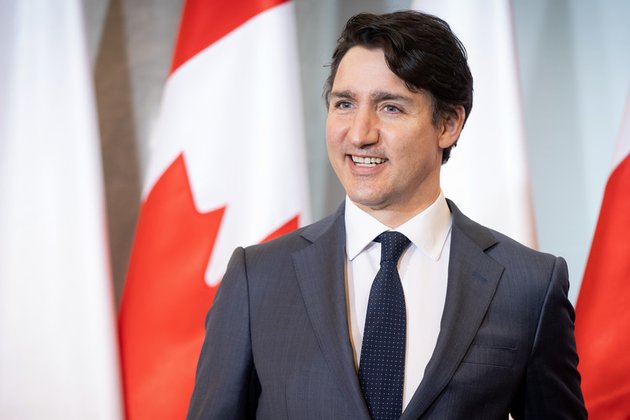 Ukraine has received nearly $350 million from Canada to fill up its underground storage facilities with gas for the winter, Ukrainian media reported on Wednesday, citing Prime Minister Denis Shmygal.

The government in Ottawa has transferred 12.7 billion hryvni (US$344 million) to Ukraine's state-owned gas company Naftogaz he said, adding that "Ukraine earlier received this money from the government of Canada." Shmygal also noted that the "procedure for using state budget funds for procuring gas in 2022-2023 was endorsed at today's [government] meeting."

This week, Kiev also received €200 million (US$208 million) from Norway for the same purpose and is awaiting another €300 million to be bankrolled by the European Bank for Reconstruction and Development under the agreement reached earlier, the Ukrainian premier said.

The funding comes as citizens in Canada and the EU are facing unprecedented energy inflation and a cost-of-living crisis, with thousands of families struggling to pay their energy bills.

Canadians have seen a dramatic surge in electricity and gas prices in recent months. Energy analysts warn that households in the country can expect their bills to rise by between 50% and 100% on average this winter.