Sensex ends at a fresh record of 62,504 in closing, Nifty touches lifetime high 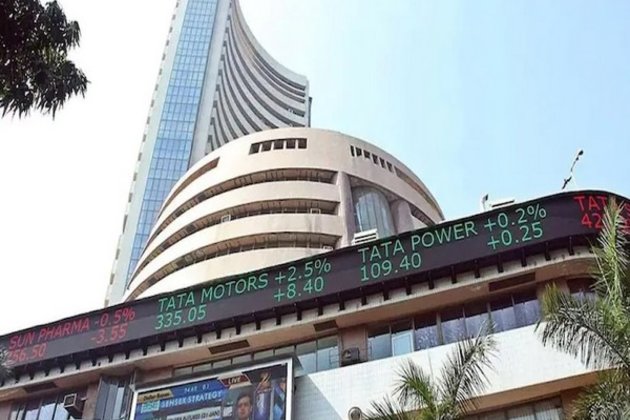 Other various positive developments such as good corporate earnings and formal job creation in the country rebound in September, with net new subscriber addition under Employees' Provident Fund Organisation (EPFO) being 9.8 per cent higher at 1.68 million from 1.53 million in August.

Sensex outperformed other Asian equity benchmarks as prices of oil declined and eased inflation expectations in the country.

The robust inflows of foreign funds, relative strength in the rupee, and hint by the US Fed on slowing down on policy rates supported Indian stock markets.

The minutes of the US Federal Reserve's latest monetary policy review meeting showed a substantial majority of members judged that a slowing in the pace of increase in policy rates would likely "soon be appropriate".

Coming to foreign funds, they have purchased Rs 31,630 crore worth of equities in India so far in November, NSDL data showed.

"Foreign portfolio investors (FPIs) continue to be bullish on India markets in comparison to the other emerging and developed markets. The testimonial to this is the consistent buying trend seen since October 2022," said Manoj Purohit, Partner and Leader - Financial Services Tax, BDO India.

"The Indian equity market has managed to attract foreign investors and the credit goes to the steady performance of the Indian economy despite the global headwinds of the ongoing military war, fluctuating fed rates and fear of recession knocking on the door," said Purohit.

Meanwhile, Rupee opened at 81.77 against the US dollar versus Friday's closing of 81.69.

For the record, in October, the rupee breached the 83 mark for the first time in its history. So far this year, the rupee has depreciated around 7-9 per cent. (ANI)