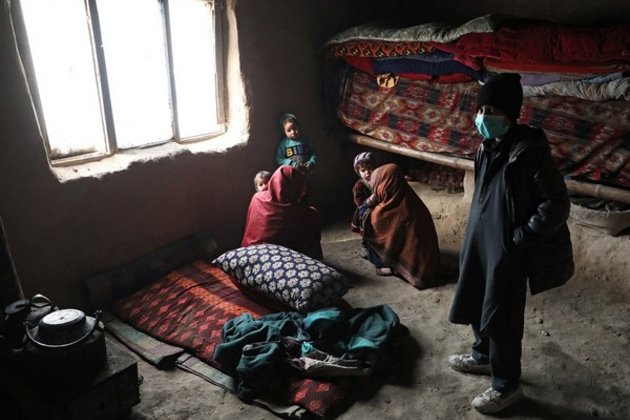 Kabul [Afghanistan], January 25 (ANI): Amid a severe humanitarian crisis in Afghanistan under the Taliban regime, the citizens have been living a miserable life. On Tuesday, aid was provided to 500 needy families in Kabul by the Organization of Islamic Cooperation (OIC), the Afghan Red Crescent Society, and the King Salman Charity Foundation, Khaama Press reported.

Within a year, the help will reach at least 280,000 people in 25 provinces of Afghanistan, the head of the OIC office in Kabul, Muhammad Saeed Al-Ayash said.

"We really appreciate the OIC and affiliated international humanitarian agencies helping the Afghan people through these trying times. Our ability to get such crucial humanitarian aid is crucial to our survival, a Kabul resident remarked on receiving the humanitarian package amid ongoing crisis.

In these hard economic times, Afghanistan is in dire need of immediate humanitarian relief. Because of the severe weather around the nation, thousands of families are verge of losing their lives.

According to the report of OCHA, the previous administration's fall from power caused the suspension of direct international development assistance, which had previously accounted for 75 per cent of all public spending, including the upkeep of the public health system, TOLOnews reported.

Since the Taliban took control of Afghanistan, the country is under a severe economic as well as a humanitarian crisis.

Despite the assistance, Afghanistan's poverty, malnutrition, and unemployment rates are still at their peak. (ANI)